We have officially entered the Kevin Bacon market, and while Ren in Footloose may be his most well-known (of many) roles, I reference him, again, due to his role as Chip in Animal House. Chip, of course, is the ROTC cadet/Omega house pledge who insists "there's nothing to see here; remain calm'' as he is trampled by a crowd of screaming Faberians fleeing the Delta House's invasion of Faber's town parade. 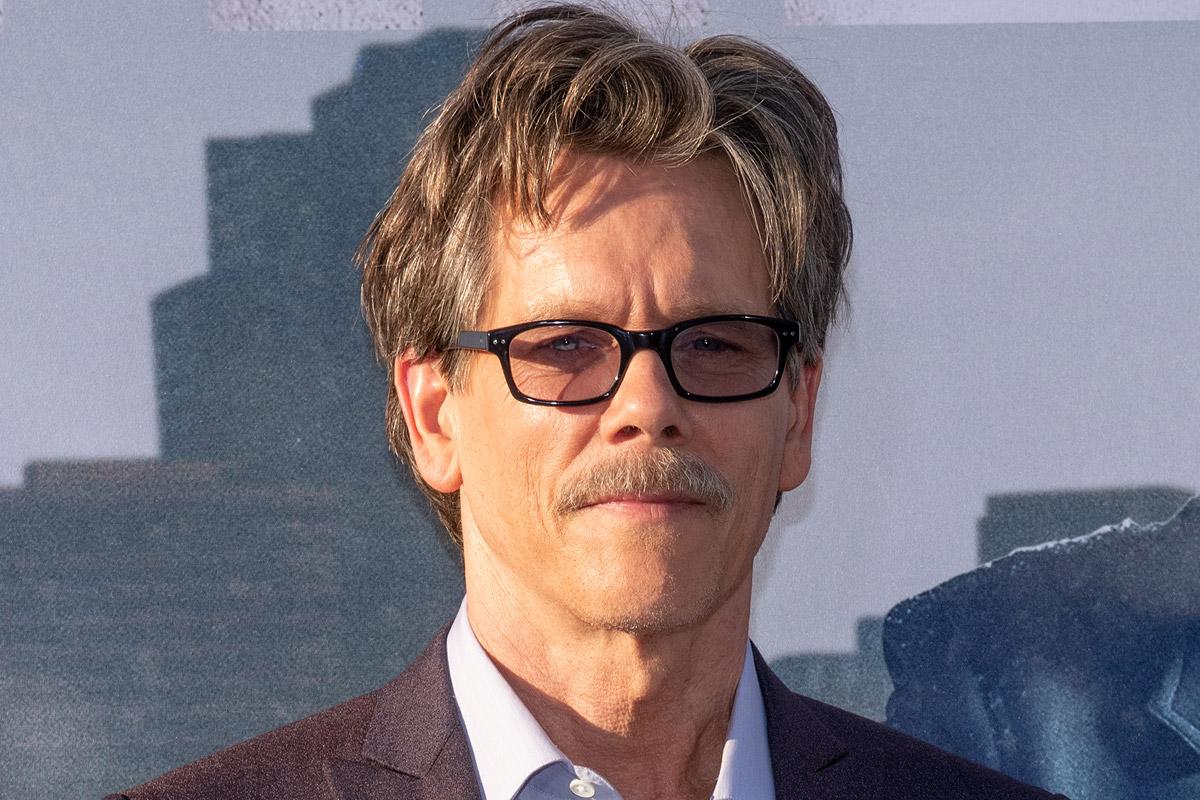 There is certainly no shortage of Kevin Bacon-ing in this market, where bad earnings, bad data, bad anything really, is fobbed off by an army of Bacon-ites on Wall Street and in the financial media. They are clueless. Ignore them, just as the Faberians ignited Chip.

Netflix is a tech company. There is no doubt of this. Tech companies are judged on sequential results. Year-on-year results may have been flattered by COVID comparisons, but in "the Valley'' - Netflix is headquartered in Los Gatos -that is comparing with a period that is already ancient history. So, only sequential comparisons matter.

Actually doing the comparisons yields some shockingly growthless results. Netflix's quarterly results showed 1.95% sequential growth overall in end-of-period subscribers, with an anemic 0.61% sequential growth rate in the company's largest region, UCAN (U.S. and Canada.) Even worse, Netflix's prediction of 1 million net adds for the June quarter (globally) implies a sequential growth rate of 0.48%. Oooh. 1.95% growth morphing into 0.48% growth...I gotta have some of that. No, actually you don't.

As these pundits bloviate, they are missing the obvious point. Netflix has stopped growing. Just absolutely, flat-out stopped. Why? While I would agree that COVID-related disruptions have left Netflix with a fairly slim slate of new content for 2021 (as CEO Reed Hastings noted on NFLX's earnings call) I had never heard of any of those shows, anyway.

The Eureka moment for me came at the dentist, of all places. They have a nifty setup where you can watch Netflix instead of merely staring into the big light while the hygienist is working away. I requested "The Office", always a good time-killer. I was one of the first Netflix streaming subscribers and even bought a Roku (ROKU) box when it was called the Netflix Player by Roku. That was its only content. So, I am a Netflix OG, but had no idea, and was surprised to learn from the hygienist, that Netflix no longer offered "The Office". I watched "Schitt's Creek" instead. It's a funny show, although also available from imdbTV (Amazon (AMZN) ) and not a Netflix original.

"The Office" is now on Peacock, Comcast's (CMCSA) NBC-based streaming service. Peacock launched on July 15, 2020, and within the last year if you insist on y-o-y comparisons. Also, you might have heard of a little outfit called Disney (DIS) , which launched Disney+ on November 12, 2019. So Netflix is facing streaming competition that was not apparent as recently as 18 months ago.

Competition is real. Netflix has managed to exceed earnings expectations by raising prices, but I believe their ability to do so is now extremely limited, and essentially non-existent in Asia-Pacific (ex-China, where Netflix is not available), the only market showing >1% growth for NFLX.

As a company this is when you generate cash - although Netflix's sequential increase in cash flow of about $900 million in 1Q21 was mainly driven by the "benefits'' of not producing as much original content, and also aided by a positive swing of more than $300 million in the deferred tax line item - and maybe return some to shareholders. In fact Netflix announced a $5 billion target for a share repurchase program for 2021.

Uh, oh. That's when Kevin raises his head from the sidewalk and notices there might be something to see here. The LAST thing this Nasdaq-addled, ARK-loving (ARKK) market wants to see is a company that is exiting hyper-growth mode, and, gasp, actually using cash to reward shareholders. Tech investors would rather companies raise capital to build useless stuff, but Netflix's capex on plant/equipment actually fell $60 mm in the quarter, another tailwind for sequential cash flow growth.

So watch out for Netflix. Competition has ended the Golden Years for this streamer, and growth from a higher base (207 million subscribers) is much more difficult than growth from a lower base. And all this market cares about is growth. It's a nasty combination. Netflix is a structural short here. Stay away.

(Amazon and Disney are holdings in Jim Cramer's Action Alerts PLUS member club. Want to be alerted before Jim Cramer buys or sells these stocks? Learn more now.)

Get an email alert each time I write an article for Real Money. Click the "+Follow" next to my byline to this article.
TAGS: Earnings | Investing | Markets | Stocks | Trading | Movies