A visit to a Walmart store late Wednesday afternoon for wiper blades resulted in a detour into the ammunition aisle. I was curious to see the state of the store's ammunition stock in the aftermath of Walmart Inc.'s (WMT) announcement that it no longer will sell certain types of ammunition, including handgun ammo, as well as .223 and 5.56 rifle ammo. What's unclear is whether Walmart will stop selling the ever-popular (and cheap) .22 LR ammunition, which is used in handguns and rifles. 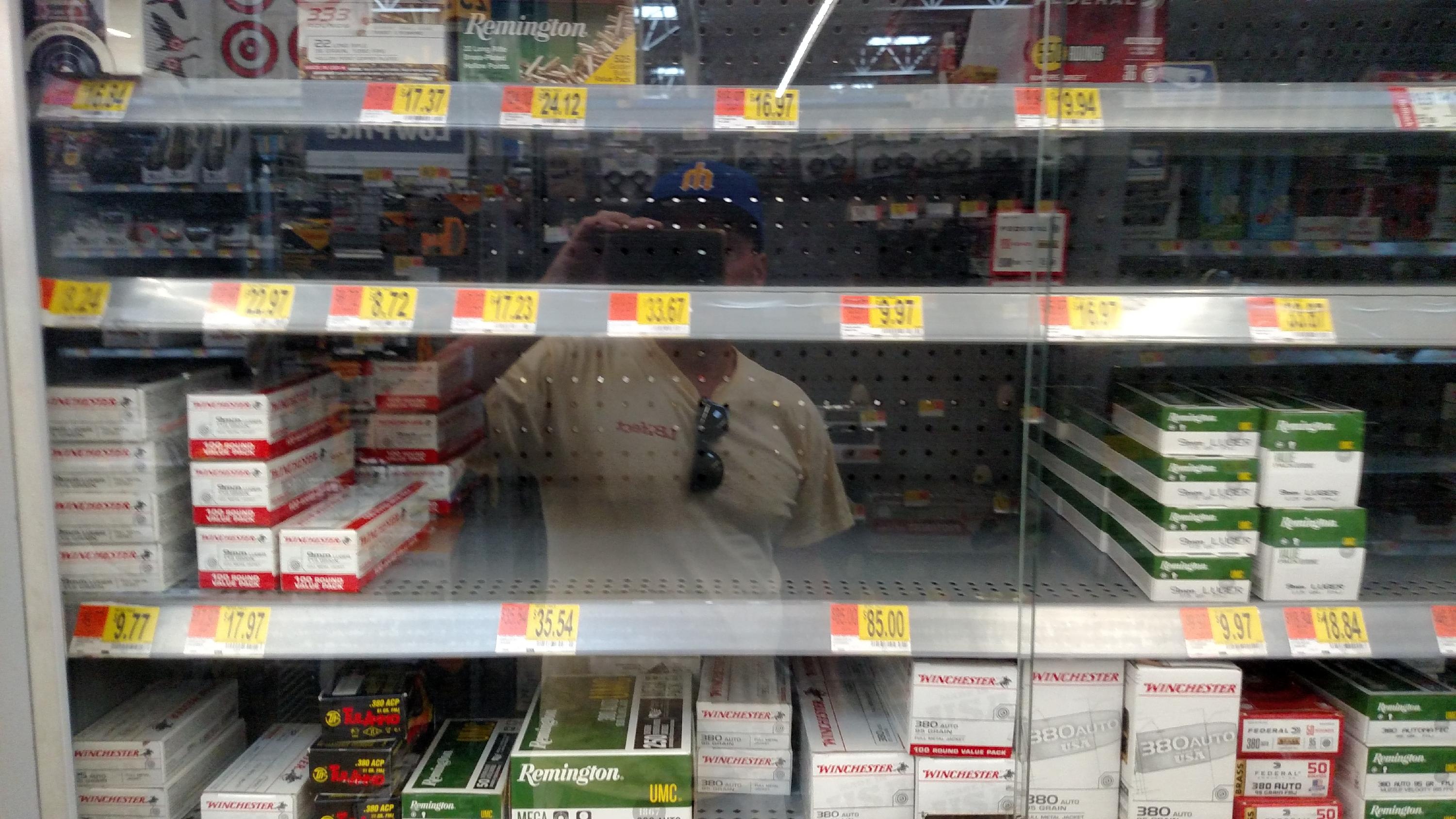 While the shelves were becoming more bare as I stood there and a few customers (myself included) reduced the limited amount of 9mm ammo that remained, it was not what I experienced back in 2013, when there was an all-out run on ammunition and I waited in line at a local Dick's Sporting Goods (DKS) store to experience it for myself.

Fears ran rampant during that period that ammunition sales would be curtailed, and people began stocking up. The shortages became real, driven by politicians and the man who unknowingly became the world's greatest gun salesman, then-President Barack Obama, whose anti-gun rhetoric drove gun and ammunition sales through the roof.  Call it the law of unintended consequences if you want, but it is a basic economic principle: If you want to drive demand for a product, convince the populace that you are going to take it away.

The thing I did not realize is that Walmart's market share for ammunition is a whopping 20%; the company expects its share will fall to between 6% and 9% over time. One customer who purchased several hundred rounds of 9mm ammo as I stood and watched remarked that he will now need to buy his ammunition online and have it shipped to his home. That statement gave me pause. I suspect that the mom-and-pop stores will also help fill the void.

While Wednesday's ammo purchases that I witnessed were from a trickle of customers, make no mistake: Walmart's ammunition stocks will become depleted quickly as gun owners once again build their ammo stocks. Makes you wonder why the company just didn't pull ammunition off its shelves without a big announcement that was shouted from the rooftops by every media outlet rather than create conditions for another run on ammo.

Interestingly, I still have the three boxes of .22LR that I purchased from Dick's during the great ammo shortage of 2013 (shown below). I'm sure that I am not alone. 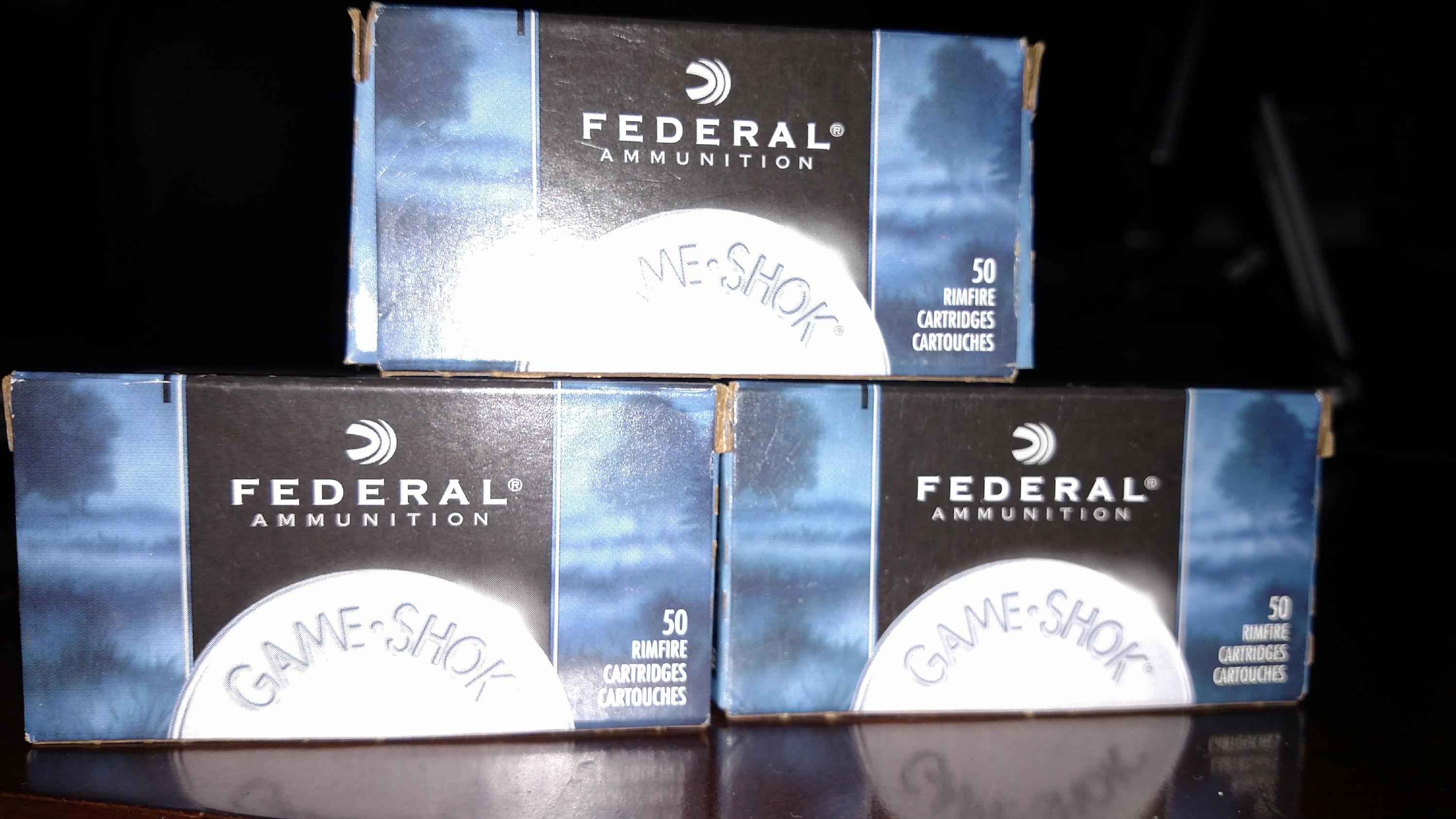 Get an email alert each time I write an article for Real Money. Click the "+Follow" next to my byline to this article.
TAGS: Investing | Politics | Stocks | Consumer | Retail | Real Money | Sports