There is strong feeling that Flipkart, the Indian e-commerce giant that Walmart (WMT) forked over $16 billion for, holds value in the long term. However, unrest in the executive suite might make the path to high profitability longer than initially anticipated.

The blockbuster purchase was made to take advantage of the e-commerce industry in the second most populous country in the world, which is projected to double in size by 2022.

Considering Flipkart's large chunk of Indian smartphone and e-commerce sales amidst a growing middle class in the country, the pumped-up price tag made sense. 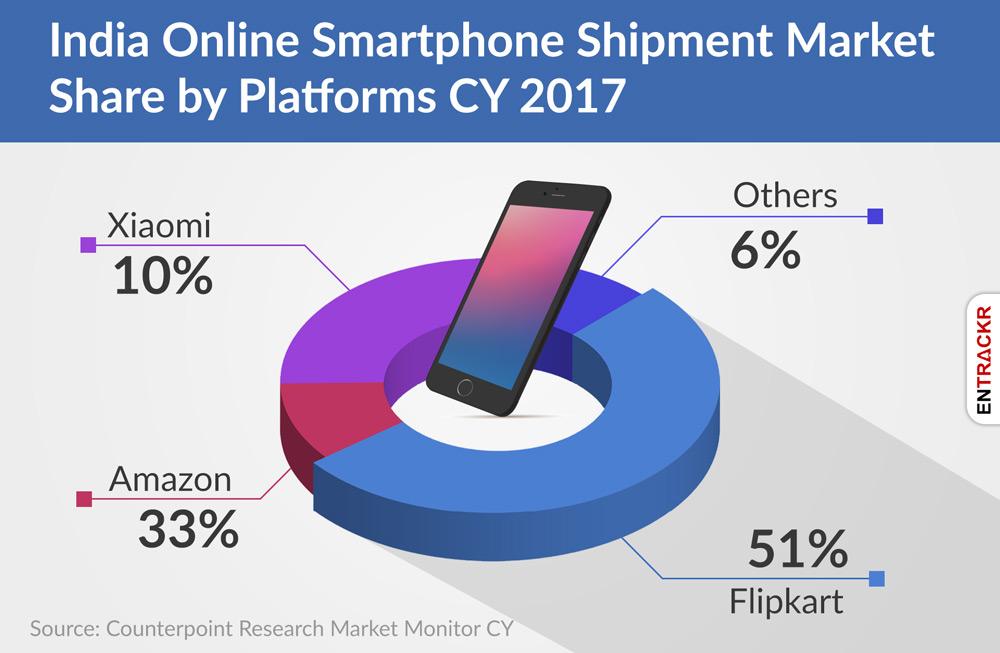 "Maybe Flipkart isn't expensive either if you can harvest India," Jan Rogers Kniffen, CEO of Kniffen Worldwide Enterprises and a former executive for the May Department Stores told Real Money regarding the initial deal.

However, allegations against the company's co-founder Binny Bansal that has forced his resignation has left a company without either of its visionaries aboard.

"Binny has been an important part of Flipkart since co-founding the company, but recent events risked becoming a distraction and Binny has made a decision to step down," a joint statement from Flipkart and Walmart states.

Neither company has made clear precisely what Bansal was accused of, simply calling them allegations of "serious personal misconduct" that were thoroughly investigated.

"While the investigation did not find evidence to corroborate the complainant's assertions against Binny, it did reveal other lapses in judgement, particularly a lack of transparency, related to how Binny responded to the situation," the company said in a statement. "Because of this, we have accepted his decision to resign."

His resignation comes months after co-founder Sachin Bansal (no relation) exited the company upon its purchase by Walmart.

The situation is further complicated by the fact that he will remain on as a board member.

"I feel it is best to step away as Chairman and Group CEO" he wrote in a letter to employees. "I will continue to be a large shareholder in the company and will continue to serve as a member of the Board of Directors.

The company will now operate with Kalyan Krishnamurthy, a former Tiger Global Management managing director and eBay (EBAY) director of finance, as CEO of a Flipkart in flux.

That may create further problems at the top of Flipkart as Business Today India has suggested that Bansal lieutenant Ananth Narayanan, who heads up Indian fashion retail leaders Myntra and Jabong under the Flipkart banner, may step down amid the leadership change.

To be sure, the shift could end up being what Flipkart needs to make sure it maintains its lead over Amazon in the massive Indian market.

Moneycontrol, an Indian business news source, has noted that a successor may already be in line as Krishnamurthy seeks to consolidate Flipkart control of the standalone fashion brands. The publication's sources in India note that Rishi Vasudev, the current VP of fashion home and furniture, could be the heir apparent.

Any way you slice it, rapid reorganization of Walmart's biggest bet ever only months after its purchase does not reflect well on the retail giant and may result in a stutter step in the trajectory of a company that could be an important growth driver for Walmart in years to come.

Get an email alert each time I write an article for Real Money. Click the "+Follow" next to my byline to this article.
TAGS: Corporate Governance | Rumor Mill | Investing | Stocks | Retail | E-Commerce | India | Stock of the Day