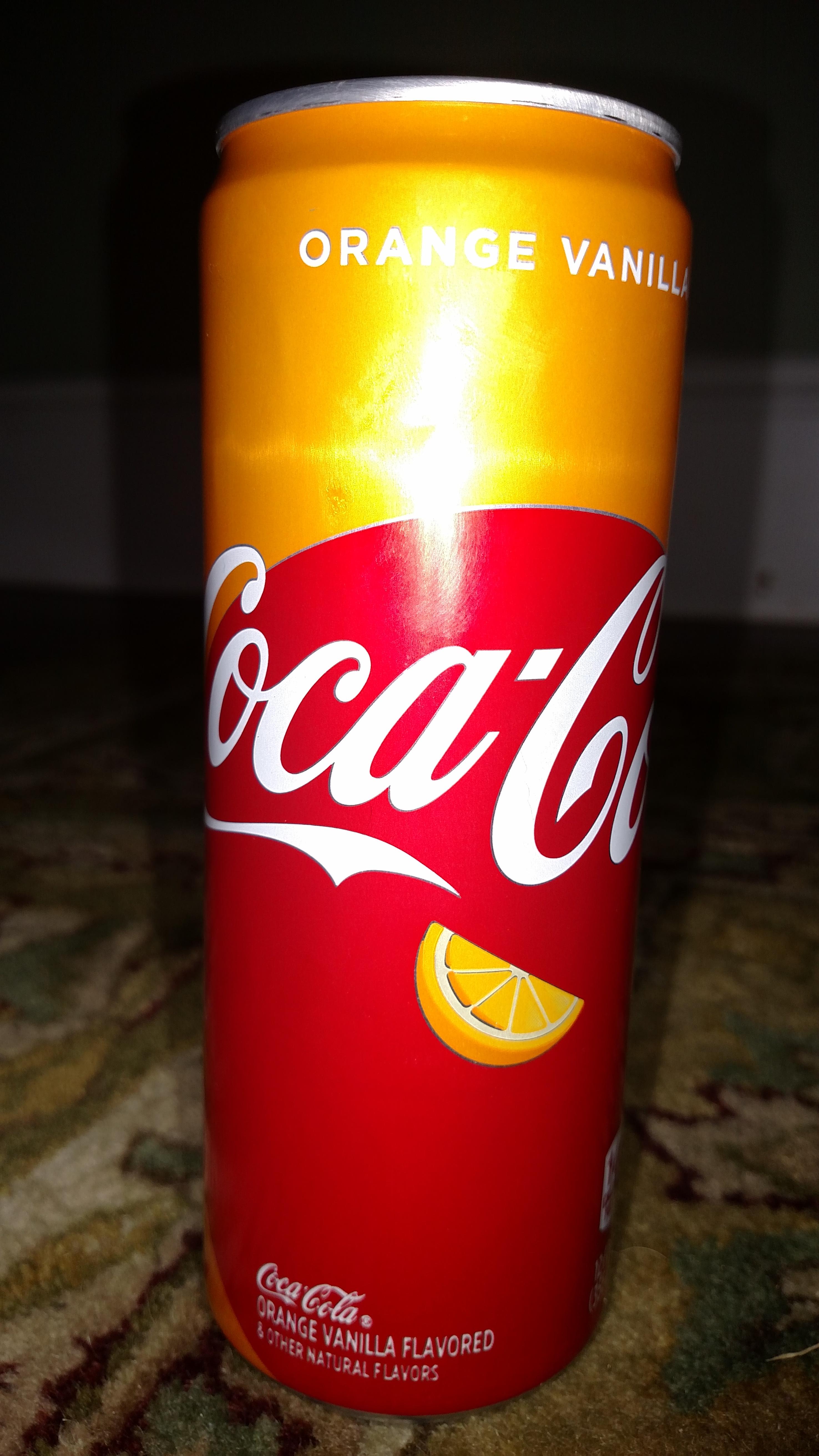 In any event, while the packaging was slick and very eye-appealing, I was soundly disappointed with the taste, just as I was with California Raspberry (have not yet tried Georgia Peach). I just don't think you can improve on the original Coke formula -- original meaning made with sugar and not corn syrup, and served in glass bottles but without any fruity additions. Of course, tastes differ among consumers, and it will be interesting to see if Orange Vanilla Coke will resonate.

Short of going to a foreign country where sugar is used in lieu of corn syrup, you can only get the true product (made with sugar and in glass bottles) in the U.S. through the purchase of Mexican-made Coke, available by the case at Costco Wholesale Corp. COST stores, and in single bottles at some supermarkets and convenience stores. Coca-Cola should consider being the first major brand to take the leap back to using sugar instead of corn syrup in all of its non-diet products. It may be more expensive, but would be well worth it, as sugared products just plain taste better than those made with corn syrup. Going all sugar also could make for a killer ad campaign for KO.

Speaking of new products, on the heels of a post-fourth quarter 14% stock price drop -- not due to results (better than expected), but rather light first-quarter guidance, Fitbit Inc. (FIT) also rolled out some new products last week. These include the Versa Lite Edition smartwatch ($159.95), its lowest-priced smartwatch, and low-priced health and fitness trackers Inspire ($69.95) and Inspire HR ($99.95)

Perhaps the most interesting new release is the swim-proof Ace 2 ($69.95), designed for children ages 6 and beyond. It also has a bumper to protect the screen and will be available in bold colors. Parents can create a Fitbit family account that can be used to monitor their child's activities. It will be interesting to see whether this will become a must-have for kids and gets them hooked on such products at an early age.

Unfortunately, the rollout of these new products was all but shrugged off by the markets; Fitbit shares closed up about 2% on the day of announcement since have given that back, and more. Markets still view the name with disdain, and frankly, the ball is in FIT's court to prove them wrong, to show that it is a viable company that can generate a positive bottom line.

Of course, whether Orange Vanilla Coke is a success or failure will not have a meaningful impact on Coca-Cola, but the same can't be said about Fitbit's new releases.

Get an email alert each time I write an article for Real Money. Click the "+Follow" next to my byline to this article.
TAGS: Investing | Stocks | Consumer | Food & Staples Retail | Technology | Consumer Staples | Real Money | Consumer Discretionary