Kraft Heinz (KHC) was due to loom as a lingering question at Warren Buffett-run Berkshire Hathaway's   (BRK.A)   (BRK.B) annual shareholders meeting. We're finding out this morning that details are scarce.

The positive numbers in Berkshire's report release this morning do not reflect the performance of Kraft Heinz, as the stock that has been cut by nearly a third so far in 2019 has yet to file its quarterly results with the Securities and Exchange Commission and has not made its financial statements for the first quarter of 2019 available to Berkshire.

These statements were initially due on March 1, but this deadline was extended in mid-March.

So what is Buffett saying about the beleaguered company that is now encountering compliance issues?

Compliance issues at Kraft Heinz are particularly prescient given the company's poor standing with creditors at the moment. 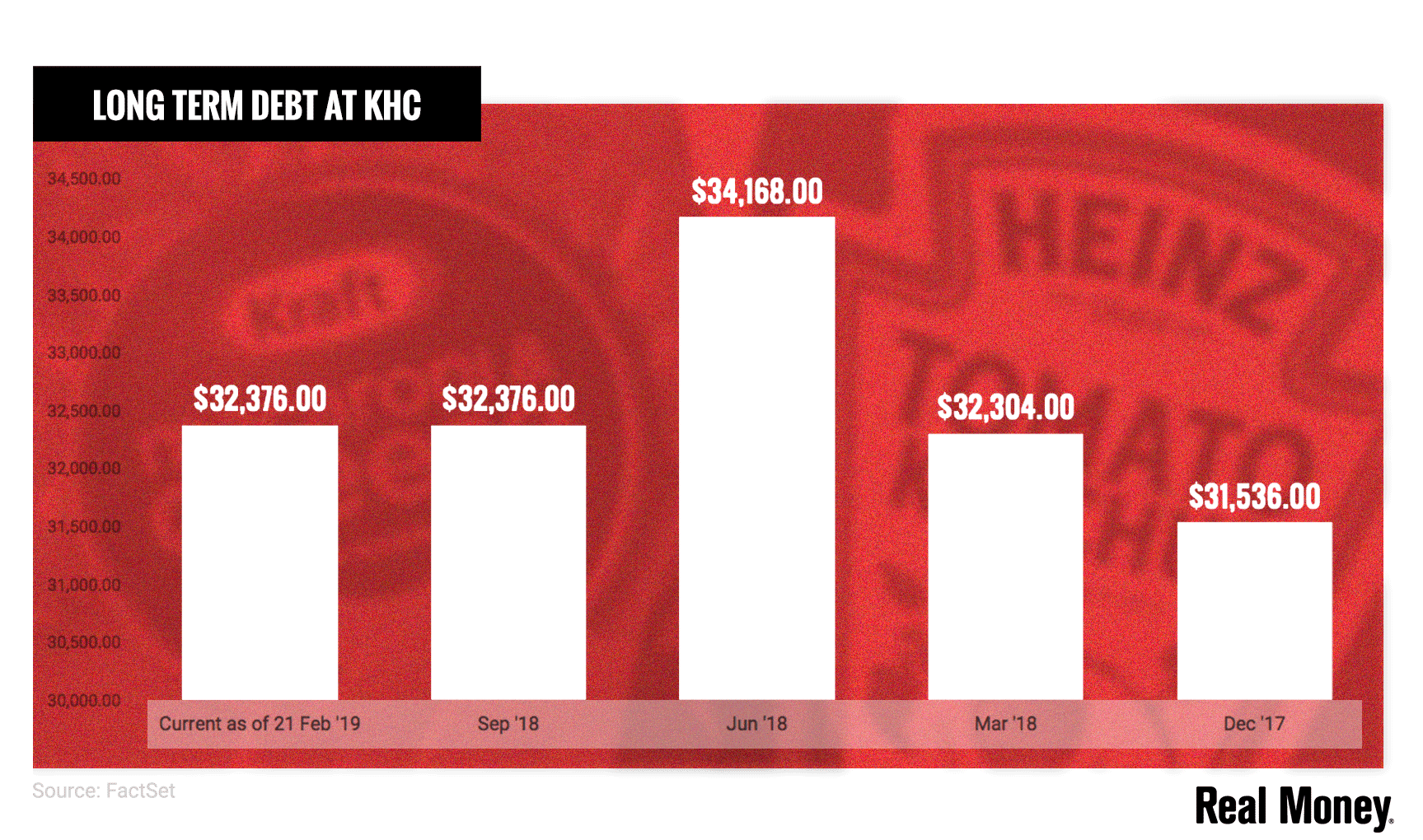 For the time being, ratings agencies are standing by with a stable outlook, but a lack of compliance with regulatory bodies could quickly shift this outlook.

"The declining trend in Kraft Heinz's operating performance is concerning, but does not affect Moody's view that the company's credit profile remains low investment grade," Moody's said in its most recent public announcement. "Moody's believes that the company will recover more of its cost inflation over the next year and that its recent commercial investments will support stronger sales growth. Moreover, Moody's expects that Kraft Heinz will sustain its leading position as one of the world's most profitable large package food companies."

It will be important for Buffett to build this thesis as more questions remain than answers at this point.

The annual meeting is currently kicking off. Tune in here.

Get an email alert each time I write an article for Real Money. Click the "+Follow" next to my byline to this article.
TAGS: Earnings | Investing | Markets | Stocks | Consumer | Consumer Staples | Conglomerates | U.S. Equity | Stock of the Day | Warren Buffett