Gaining portfolio exposure to professional sports teams in the public markets has been possible over the years, although sometimes the entities are not around very long for investors. In 1998, you could own shares in the Cleveland Indians, which went public that year. Shares languished, and I remember doing the math and discovering that the market was valuing the team at a ridiculously low price. That discount did not last long enough, however, as the team was sold in late 1999. All that remains are some beautiful stock certificates. 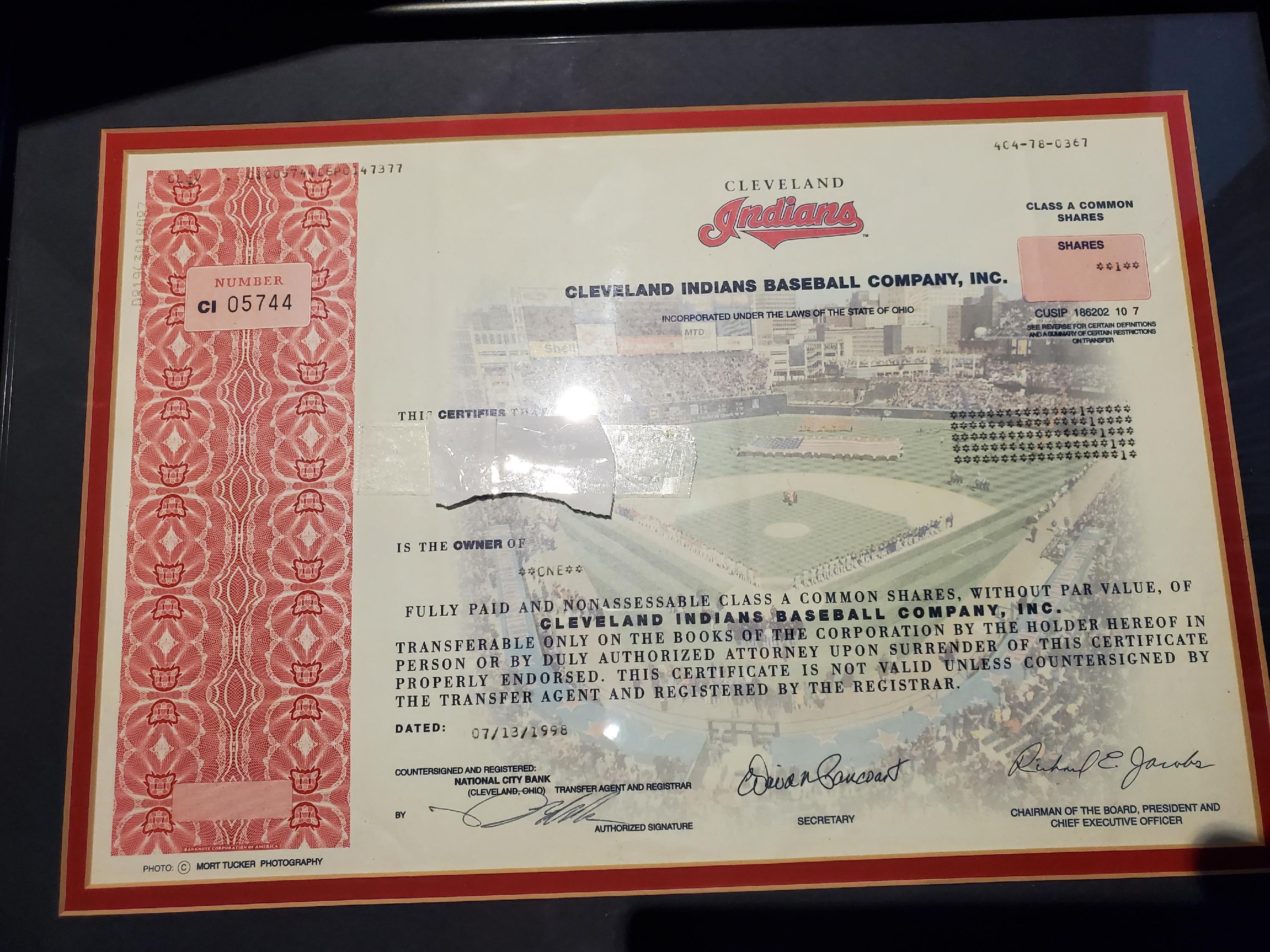 Others that were public at one time included hockey's Florida Panthers, complete with the ticker symbol "PUCK," and Boston Celtics, which went public in 1986. Today, you can own a piece of Manchester United Football (soccer to us) via Manchester United plc (MANU) . You can get exposure to the New York Knicks and New York Rangers through Madison Square Garden Sports (MSGS) . If you want exposure to the Atlanta Braves, you can do so through The Liberty Braves Group (BATRK) . Among the considerable assets of Rogers Communications (RCI) are the Toronto Blue Jays.

Now there is a new potential opportunity courtesy of special purpose acquisition company (SPAC) RedBall Acquisition Corp (RBAC) , RBACU, which went public in August and aims to purchase sports franchises and sports-related media businesses. The thing that makes it interesting is that Oakland A's executive Billy Beane of "Moneyball" fame is the co-chairman.

RedBall made waves last week when it was announced that Boston Red Sox owner John Henry was in talks to merge his Fenway Sports Group LLC with RedBall, potentially giving RBAC a reported 25% stake in Fenway Sports. The markets did not jump for joy at this news for very long, likely because RedBall would need to raise another $1 billion and its stake in Fenway Sports would value that entity on an enterprise value basis at $8 billion.

Baseball aficionados may recall the history between John Henry and Billy Beane; the former offered the latter the Red Sox general manager's job in 2002, for what at the time would have made Beane baseball's highest-paid GM. Beane famously rejected the offer to return to the Oakland A's.

Not wanting to miss out this time the way I did with the Cleveland Indians, I took a position in both RBAC and RBACU. The latter includes one Class A share and one-third of a redeemable warrant; each full warrant can be exercised to purchase a Class A share at $11.50. Now, there is no doubt that this is a leap; there are no guarantees RedBall will be able to make a deal with Fenway Sports, or any other entity, but the ride should be interesting.

Get an email alert each time I write an article for Real Money. Click the "+Follow" next to my byline to this article.
TAGS: Mergers and Acquisitions | Investing | Stocks | Consumer | Sports business | Real Money | Sports