It has been nearly a year since one of my opening salvos on the run-up to the current bout of inflation. I was reminded of it on Thursday while at Costco, when I stumbled onto a stack of Mexican Coke cases (IMHO the best version of Coca-Cola, in glass bottles and made with cane sugar). I was astounded to see that the price per case is now $32.99, up 29% from this time last year ($25.59) and 50% from early 2021 ($21.99). 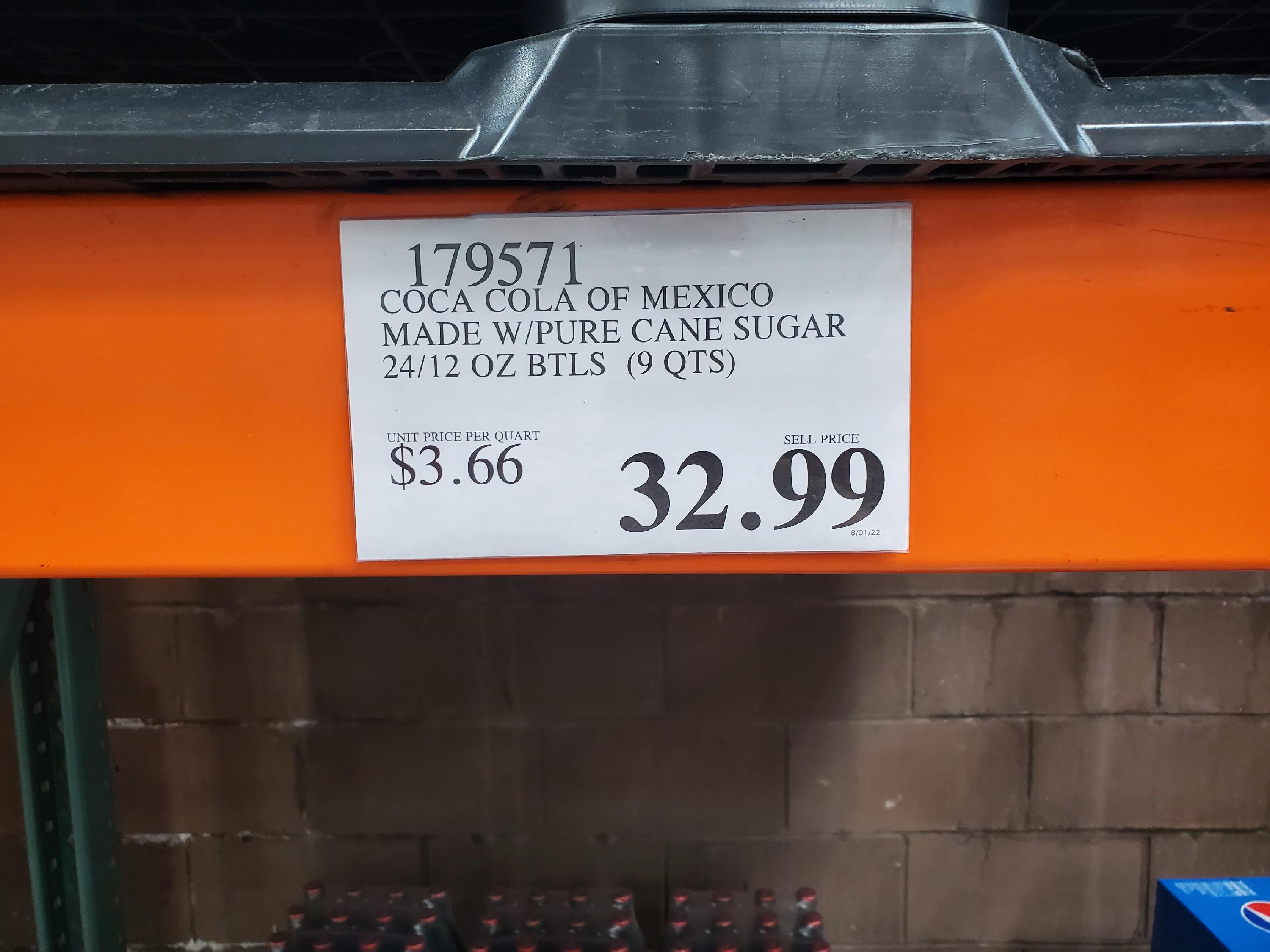 Speaking of inflation, Fossil Group (FOSL) , which I've owned on and off over the past few years and occasionally written covered calls on, reduced guidance for 2022, suggesting that consumers will cut back on buying the type of merchandise it sells due to the rising costs of the basics. The specialty retailer of watches and apparel expects revenue for the full year to decline between 5% and 8%, to a range of $1.75 billion and $1.82 billion, versus prior revenue guidance of flat to up 3%. On Wednesday Fossil reported second-quarter revenue of $371 million, down 10% year over year, and a net loss of 37 cents a share versus a year-earlier loss of two cents a share. FOSL ended the quarter with $167 million in cash and $249 million in debt, putting its enterprise value (EV) at just $401 million.

Special situation NL Industries (NL) , on the other hand, reported a kind of inflation that investors like. On Wednesday NL declared a 35-cent special dividend to be paid at the end of August out of excess cash flows. If you add that payout to the regular seven-cent quarterly dividend, that would put the yield at 7%. Earlier this year, NL raised its then six-cent quarterly dividend 16.7% to the current seven cents.

On Aug. 3, after market close, NL reported second-quarter revenue of $41.6 million, up 14.6% year over year, and earnings per share of 62 cents, up 238% from a year earlier. The reward for this report was a 5% hit to NL stock the following day. However, that hit was not a result of the earnings report per se, but rather a 6% decline in Kronos Worldwide (KRO) , which is 31% owned by NL.

NL ended the quarter with net cash of $151 million, or $3.10 a share. While I am happy with the dividend increases and special dividend, I'd like to see NL buy back some of its stock. There's not much available in the public float, however, as Valhi Inc. (VHI) owns about 83% of NL.

NL in turn owns 1.2 million shares of Valhi (valued at $50 million), 35.2 million shares of KRO (valued at $543 million) and an 86% stake in CompX International (CIX) (valued at $275 million). NL's current market cap is $439 million. What's wrong with this picture? Well, it's a bit complicated; NL stands for "National Lead," and there are some accrued litigation liabilities on the books. That, along with the confusing structure of the company, has likely kept some investors away.

Get an email alert each time I write an article for Real Money. Click the "+Follow" next to my byline to this article.
TAGS: Dividends | Earnings | Investing | Stocks | Apparel | Conglomerates | Real Money | Consumer Discretionary