The Menlo Park, California-based social media giant slid 1.58% on the day to $137.42 per share, far below the company's near $220 highs less than five months ago.

"Facebook's management team has created too many adversaries - politicians/regulators, tech leaders, consumers, and employees - to not experience long-term negative ramifications on its business," Stifel analyst Scott Devitt wrote recently in a research note. "Many leaders of Silicon Valley, including respected voices [Salesforce (CRM) CEO] Marc Benioff and [Apple CEO (AAPL) ] Tim Cook, have turned against Facebook due to differences in corporate values. Most importantly, consumers and some employees seem to have grown disenchanted with the company."

The bad news that almost everyone hears about Facebook is related to its persistent problems with protecting user privacy and maintaining social responsibility.

Public disputes as of late have included spam accounts flooding the site with misinformation, "anger groups" in France fueling riots that have ravaged the city of Paris, and data breaches across millions of accounts globally.

The recent troubles only add to damaging findings from Facebook's role in the Cambridge Analytica scandal.

The company's bad image has begun to push away younger users, more wary of the programs's privacy and data issues as well as major investors who have become unhappy with the Mark Zuckerberg-led company's action to contend with its public shortcomings.

Eaton Vance's Calvert Investments, Domini Impact Investments, and Alliance Bernstein are among the key names unfriending Facebook based on their non-compliance with their guidelines, Reuters reports.

However, maybe most importantly, the company has begun to lose share in the company's only revenue driver outside of its still nascent Portal business: advertising.

"Facebook continues to struggle with growth at Instagram, barely sufficient to offset declines at the core app, and with combined usage losing share to other digital media owners," Pivotal Research analyst Brian Wieser wrote on Thursday.

Based on advertiser trends he set a "Sell" rating for the stock as he anticipates market share for advertisers to flee to competitors like Twitter (TWTR) , Alphabet (GOOGL) , Snap (SNAP) and Amazon (AMZN) .

Still, with 2.3 billion active users, many don't see avoidance of Facebook entirely as a viable advertising strategy as of yet.

With Facebook and Alphabet contributing 90% of digital advertising growth in recent years, according to Adexchanger, the company may be too big to fail advertisers.

"Advertisers have to go where the eyeballs are," Michael Pachter, Managing Director of Equity Research at Wedbush Securities, told Real Money in an interview earlier this year. "When advertisers are looking online, they're looking at the two biggest gorillas, and that's Facebook and Google."

For the time being, this should act as a moat while the company tries to right its ship.

Though the transformation of public image may yet be more difficult if the company's own house is not in order.

A recent Facebook employee survey taken by nearly 29,000 employees suggests that 52% were optimistic about Facebook's future, down from 84% in the prior year. Meanwhile, tenure expectations declined by 10% from the prior year.

The findings appear to vindicate Stifel's concerns on the stock.

The Glassdoor reviews that knocked the social media stalwart off of its perch were no more forgiving.

"With an obsession to move fast just for the sake of moving fast, rushed and half-vetted ideas are put through that were not the right decision," one such review reads.

"[CEO] Mark Zuckerberg has received good ratings in the past but of late he has been very distracted and not focused on how the company is run internally," another reads, "He should own it and step up by making management changes to course correct the ship before it becomes another AOL."

Many high-profile departures from the company have suggested that the discord does indeed rise all the way to the executive suite.

Oculus CEO Brendan Iribe and Instagram co-founders Kevin Systrom and Mike Krieger all departed from the Facebook fold in the fall amid speculation of creative disagreement, following the lead of WhatsApp co-founders Jan Koum and Brian Acton.

Acton, who has been quite open about his distaste for CEO Mark Zuckerberg, even publicly called for users to #deletefacebook.

The feud between Acton and Facebook executives flared up on public social media posts after an incendiary interview Acton offered to Forbes, adding to the intrigue around the executive squabbling.

"They are business people, they are good business people," Acton said of Zuckerberg's team. "They just represent a set of business practices, principles and ethics, and policies that I don't necessarily agree with."

David Marcus, former president of PayPal (PYPL) and VP of messaging at Facebook, who is currently working to add blockchain features to the platform, hit back at Acton on his personal Facebook page.

"I find attacking the people and company that made you a billionaire, and went to an unprecedented extent to shield and accommodate you for years, low-class," he retorted. "It's actually a whole new standard of low-class."

The consistent bad news from the upper echelon of the company has prompted calls for Zuckerberg and COO Sheryl Sandberg to lean out of the picture at the company. Jim Cramer has even taken to making a recommendation for at least Sandberg to step down.

While the technical on the company could signal a rally based on the company's overly unlikeable status, there remains little to like about the action on Facebook.

The company's only truly likable growth engines are in messenger and Instagram, though the platforms are far less profitable than the flagship newsfeed. 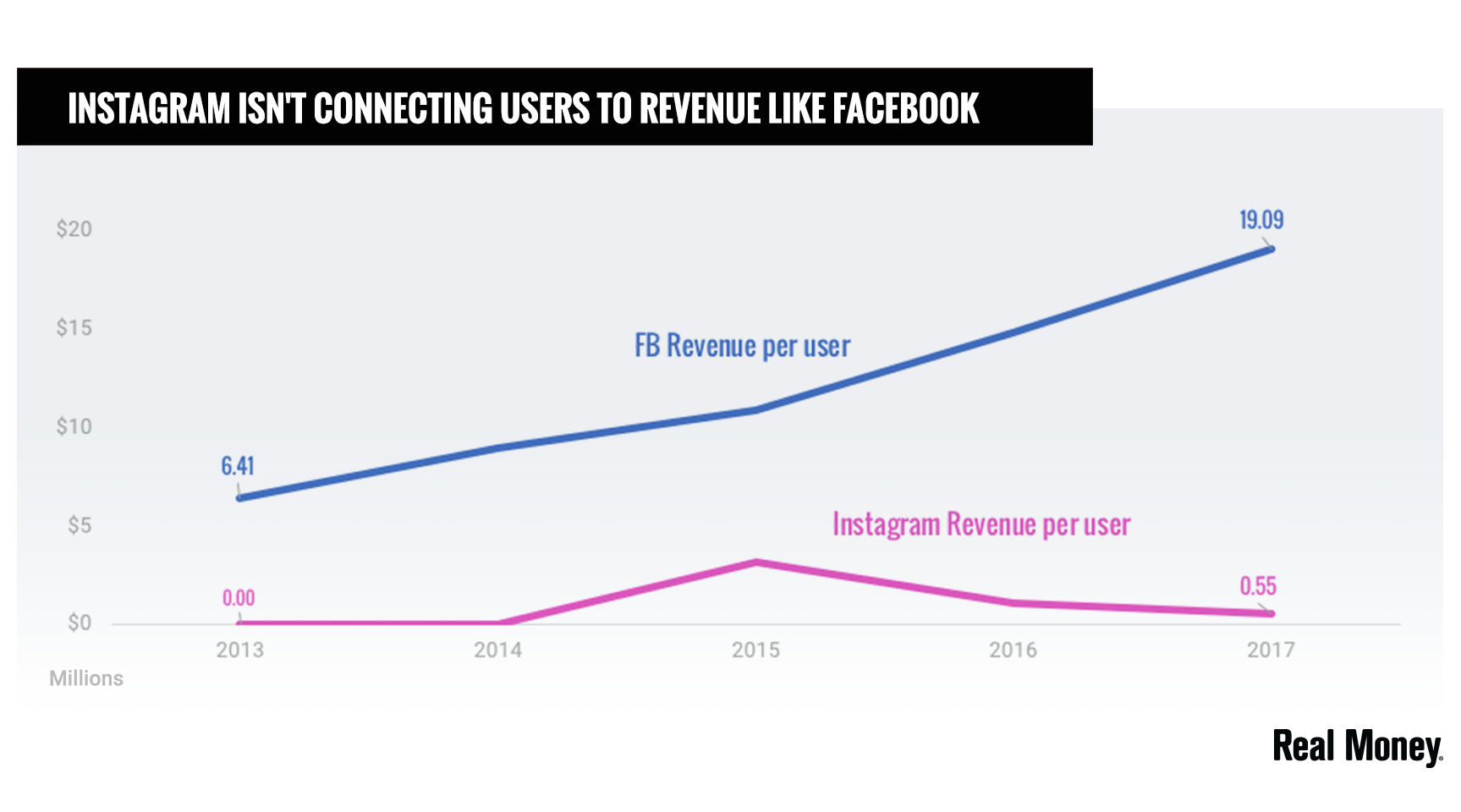 "The price action is poor and there is no reason to believe that it can gain any upside momentum in the near term," he said. "The bulls and bears can battle back and forth about fundamentals and valuation but the stock is doing nothing and that is all that matters in my book."

Watch for Follow-Through on Stocks

While a follow-through day is not a requirement, it certainly gives us more confidence that buyers are supporting a stock at certain levels.

As to performance, I'm guessing Tuttle will be even more volatile than the core ARK Innovation ETF.

Square Is Close to Hitting on All Cylinders: Here's How to Trade It

Yet I'm not all that crazy about such a reliance upon Bitcoin for performance.