In 2015, A-Treat bottling company, an Allentown, Penn.-based beverage company, went out of business after a 97-year run. It was a regional favorite for generations in my family and others -- I actually found it in Bermuda on our honeymoon in the early 90s -- and it was sad to see it close its doors.

At the time, I found inventory at a Lancaster grocery store, but you could also find last batches on eBay (EBAY) and Amazon (AMZN) at ridiculous prices, but again, this was the last of it, as production stopped. Later that year however, A-Treat was purchased by a local company Jaindl, which has revived the brand (including some flavors made with cane sugar, served in glass bottles), and it's been back in stores for a few years, and seems to be thriving. 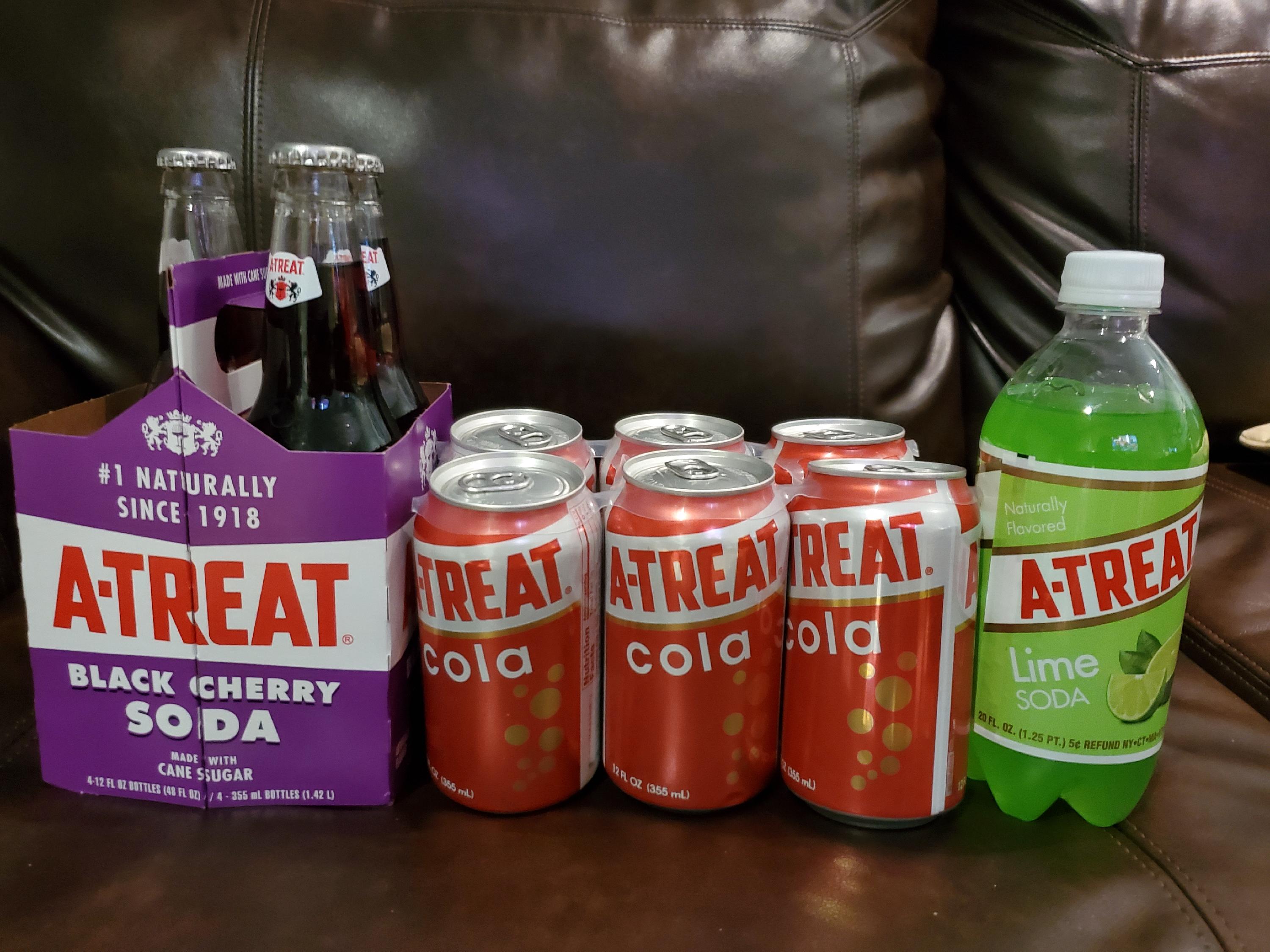 I can't resist a comeback story.

One of the more interesting ones that may be these playing out these days is that of gaming retailer GameStop (GME) , has seen sales, profits, and its stock price slide for several years.

In late 2013, GME traded in the high $50s; from there as the stock slid, it took on "value-trap" characteristics. It was a high-yielding stock, the company was buying back stock, raising the dividend, and trading at fairly low forward price-earnings ratios, but none of that was sustainable as the business deteriorated. The shares slid all the way to the mid-$2 range this past April. The dividend was eliminated in 2019.

Things started to get more interesting in August 2019, and GME ended up making the cut in this year's version of my Tax-Loss Selling Recovery Portfolio. I was not unaware at time, however, that I might finally be succumbing to the GME value-trap, which I'd resisted for years. Then, the story got more interesting this year, when some activist investors took aim at GME, and won board seats in June.

But that did not alter the revenue slide; second-quarter results released just last week showed revenue of $942 million, down 27% year-over-year, but more importantly missed the consensus by $78 million. The loss of $1.40 per share missed by $0.27, and shares fell 15% on September 10.

What a difference a few days makes, not to mention a couple of upgrades.

On Monday, Jefferies upgraded GME to "buy" while Telsey Advisory Group lifted the shares to "outperform." The shares closed at $9.20 on Thursday, up 48% since the earnings release. Bolstering the shares beyond the upgrades, is positive news on video-game sales, which rose 37% year over year in August.

There may be something else at work here. Short interest in GME is extraordinarily high, with 57.86 million shares sold short and total shares outstanding 65.162 million. A short squeeze is very possible here, but that's also been a familiar story for GME.

Somehow, though, the company needs to return to profitability. The current consensus (remarkably, eight analysts follow the name), has it fairly close to breakeven next year, with a loss of $0.13 per share.

I love a comeback, and time will tell if this is just another head fake from GME, or the real thing, like that of A-Treat.

Have a great weekend!

Get an email alert each time I write an article for Real Money. Click the "+Follow" next to my byline to this article.
TAGS: Short-selling | Earnings | Fundamental Analysis | Investing | Markets | Small Cap | Stocks | Value Investing | Analyst Actions