Wait a minute, fellas. I was just thinking. I really don't want to see the Wizard this much. I'd better wait for you outside."

-- Dorothy, The Wizard of Oz

"Pay no attention to that man behind the curtain."

Wall Street is paved with geniuses who had one brilliant idea in a row.

I will share my reaction to her remarks and my opinion of the dubious merits of investing in ARK in this column. However, my long-standing distaste for Wood's strategy and why I shorted Ark Innovation ETF (ARKK) (which at the time was a very unpopular move!) more than a year ago -- at over $140/share, now $54/share -- is chronicled here in my recent column "ARK Invest's 'Vicious Cycle' Comes Into Closer Focus."

ARKK's stated strategy is to deliver capital appreciation by investing in the leaders, enablers and beneficiaries of disruptive innovation.

In Cathie Wood's recent CNBC interview she made several critical points to Bob and Scott:

-- She defended her investment strategy, risk control and discipline, the quality of ARK's research team, her past performance and the investment vehicles she has chosen.

-- She projected 50%+ compounded growth over the next five years in her products.

-- She was critical of the creation of an inverse ARK ETF -- citing such an ETF has never been done before. (The correct answer is that there are many inverse ETFs.)

However, looking behind The Wizard of Woods' curtain reveals the following:

1. Inconsistent Performance Skewed Towards One Year (2020)

Using The ARK Innovation Fund (ARKK)  as a template (established in 2014 and currently with $12.1 billion of assets) for Wood's strategy, performance has been inconsistent -- with good gains in 2017 and a large outperformance in 2020. However, ARKK was the beneficiary of immense inflows in 2020, allowing Woods to goose her holdings up in price.

Remember, at that time, the ARK group of funds owned near 20% of the float of a number of relatively illiquid equities -- Wood's buying was the foundation for the momentum crowd to glom unto the share price momentum she generated. Unfortunately for retail investors that is the year of massive inflows into the ARK funds, which was followed by the disastrous performance of 2021 (-23%) and 2022 (-44%), a cumulative decline of nearly -70%. This has led to aggregate losses for most retail investors despite the outperformance in 2017 and 2020.

2. Is Cathie Wood a One Trick Pony?

Woods tries to make the case for innovation. Unfortunately, the evidence is that she is willing to pay any price for that innovation as were it not for ARK's large investment in Tesla (TSLA)  the fund's returns would have been even more horrific. (Tesla has consistently been the fund's largest holding -- typically in excess of 10% of the fund).

3. ARK's Total Lack of Discipline in Its Stock Selection Process

The individual price performance of most of the top-10 holdings indicates no sense of valuation understanding and even less discipline. Many are examples of share prices that lie on the ash heap of speculation of the last two years. 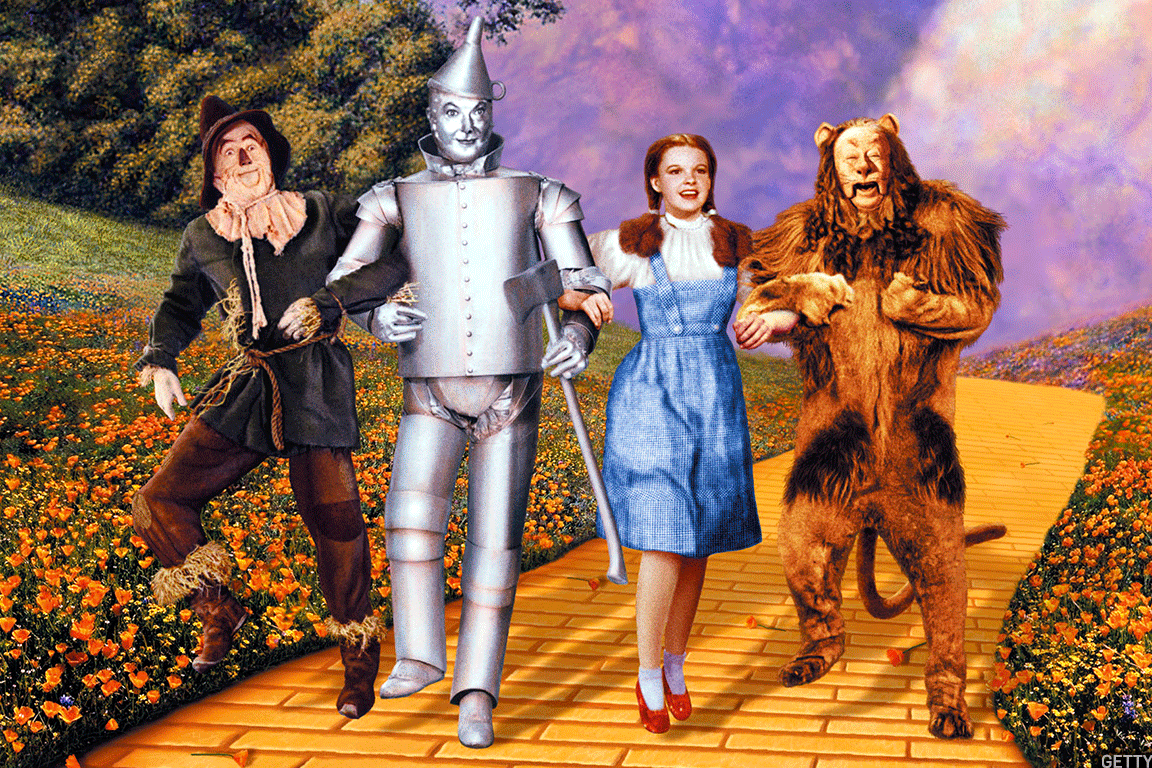 For Cathie Wood success was the child of audacity.

For years she has been deified like The Wizard of Oz, who was just another human being and not so Wizardy.

The Wizard of Wood rode the wave of popularity and speculation over the last eight years, cleverly marketing the ARK group of funds as beacons of innovation and disruption, at any cost.

She has crashed spectacularly due to a combination of hubris and very poor stock selection. That hubris, based on her CNBC and other interviews, remains very much in place.

I call B.S. as now, most of her constituent holdings, many of which I am or have been short over time, lie on top of an infamous ash heap of speculation that will be written about for years to come as an example of the past cycle's greed and excesses.

My advice, to paraphrase Warren Buffett, is to hide your portfolios and children from Cathie Wood when she appears in the business media.

And, don't go off to see The Wizard of Wood. She, too, is not an omnipotent Wizard but just another aggressive investment manager who rode the wave of speculation and was caught swimming naked in the ocean when the tide went out.

(This commentary originally appeared on Real Money Pro on April 26. Click here to learn about this dynamic market information service for active traders and to receive Doug Kass's Daily Diary and columns from Paul Price, Bret Jensen and others.)

Get an email alert each time I write an article for Real Money. Click the "+Follow" next to my byline to this article.
TAGS: ETFs | Investing | Stocks | Trading | U.S. Equity