Deutsche Bank (DB) stock is falling again and approaching all-time lows as yet another scandal hits the German bank.

Shares have slumped as much as 4.5% in pre-market hours as German federal authorities descended on the company's Frankfurt headquarters to rifle through documents related to the infamous Panama Papers.

According to reports from the scene, multiple large police vehicles carrying 170 officers arrived to investigate the bank, indicating the scale of the operation. 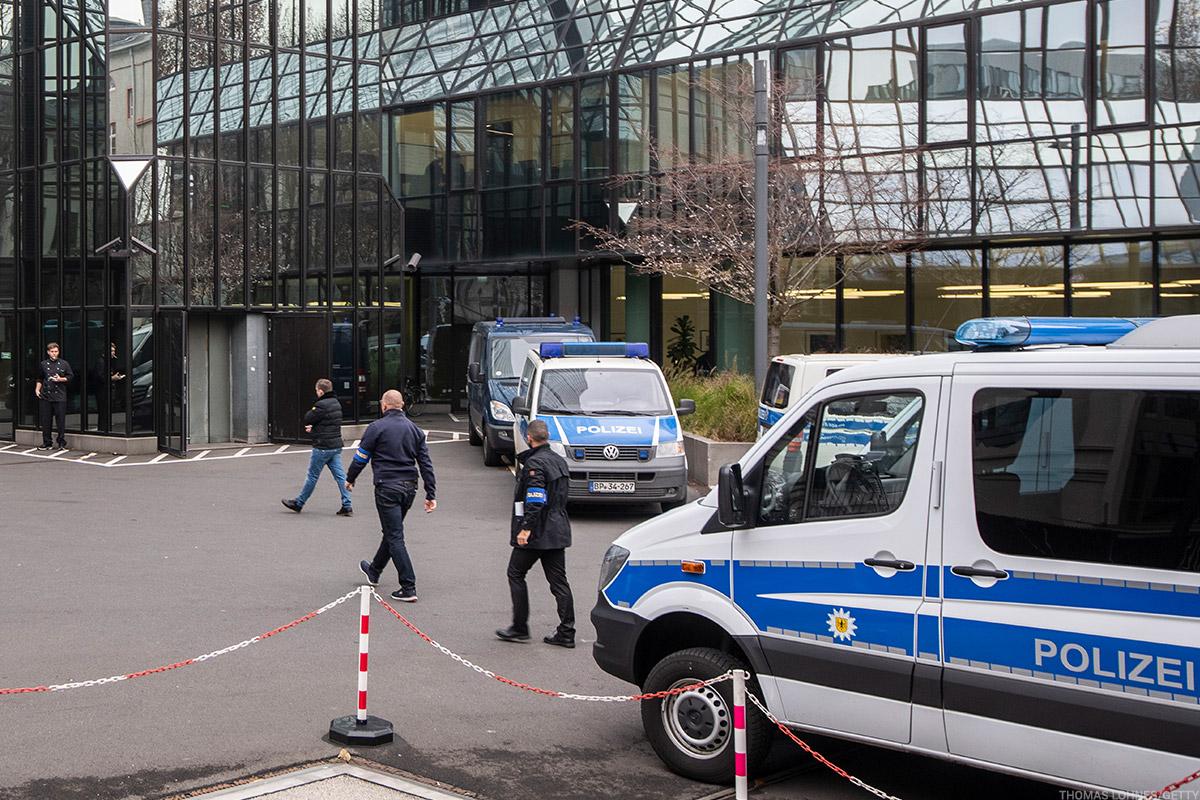 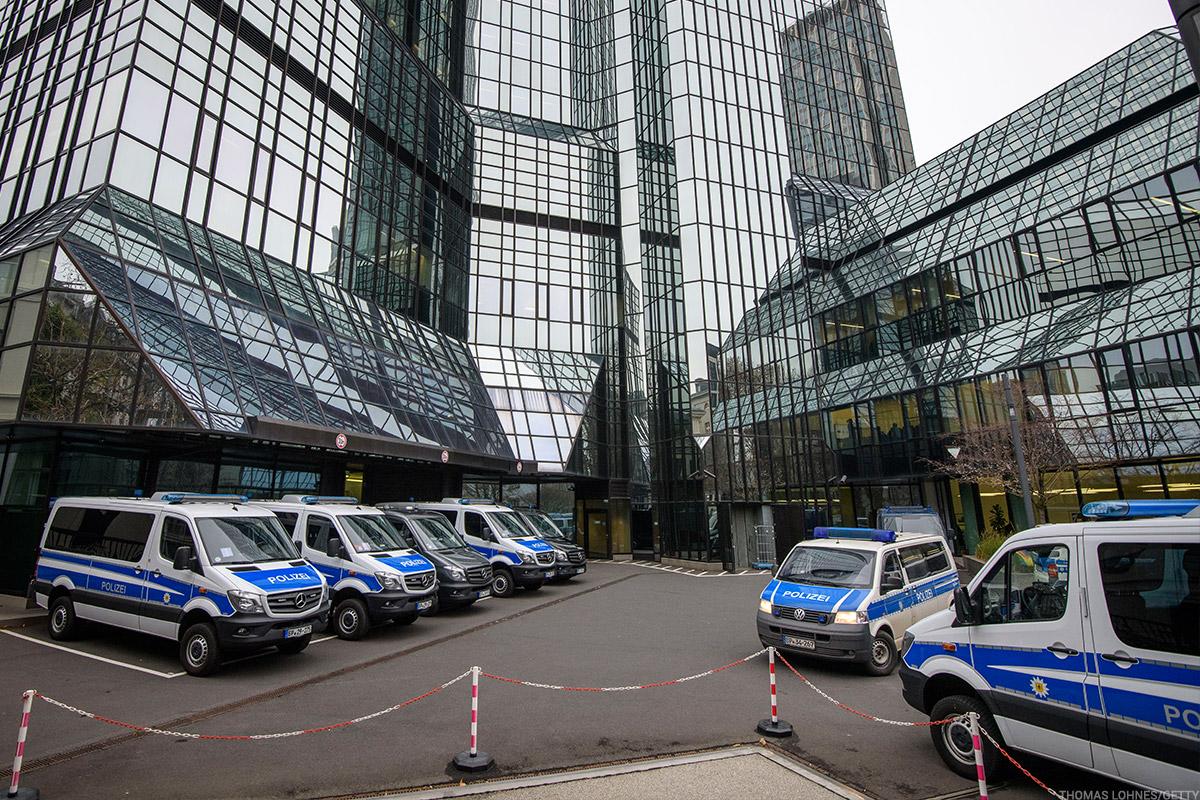 "We confirm that the police are currently conducting an investigation at a number of our offices in Germany," Deutsche Bank said when contacted by TheStreet. "The investigation relates to the Panama Papers. We will be issuing further details in due course. We are cooperating fully with the authorities."

While analysts in Europe declined to be quoted by Real Money, more than one lamented the frequency with which Deutsche Bank has been embroiled in controversy.

The company is certainly no stranger to investigative entanglements.

The raid on Thursday morning follows the bank's confirmation that it was involved in laundering money for Danske Bank (DNKEY) , a Danish bank that moved €200 billion through its Estonian branch over a ten-year period. Deutsche Bank cut ties with the dubious Danske bank in 2015, but the damage was largely done.

The company was also involved in the infamous "Russian Laundry" that moved billions out of the Russian Federation and "washed" the money in Europe through conduits in Malta, Estonia and Moldova, among others. Billions of dollars among the dirty laundry can be traced to Vladimir Putin, according to Kremlin critics such as Bill Browder and Olga Litvinenko, who have called Russia's leader "the richest man in history" based on his corrupt bargaining.

The bank was fined $630 million by regulators for its involvement in the scheme.

However, that prominent payment is small potatoes compared to the overall fines and taxes the banks has been burdened with in recent years. Most notably, Germany's largest lender agreed to a $7.2 billion payment to U.S. regulators for its outsize role in the mortgage-backed securities that sparked the financial crisis in 2008.

The possibility of further fines could not come at a worse time for the company as massive staff cuts and new leadership direction have not been able to revive the bank this year. Rather, it is moving toward all-time lows instead.

Get an email alert each time I write an article for Real Money. Click the "+Follow" next to my byline to this article.
TAGS: Investing | Stocks | Banking | Europe | Stock of the Day