What do the charts tell us as trading gets underway this Tuesday? Let's check it out.

All of the indexes closed lower Monday, with negative internals on the New York Stock and the Nasdaq as trading volumes declined from Friday's session. Several indexes also saw violations of their support levels, turning their short-term trends to "Negative" from a previous "Neutral."

Cumulative advance/decline lines have also weakened to a mix of neutral and negative readings. While the data are mixed (with the Overbought/Oversold Oscillators flashing "Oversold"), I'm not confident that that's enough to neutralize the message coming from the charts. As such, I'm shifting my near-term outlook for the major equity indexes back to "Neutral/Negative" from a previous "Neutral." 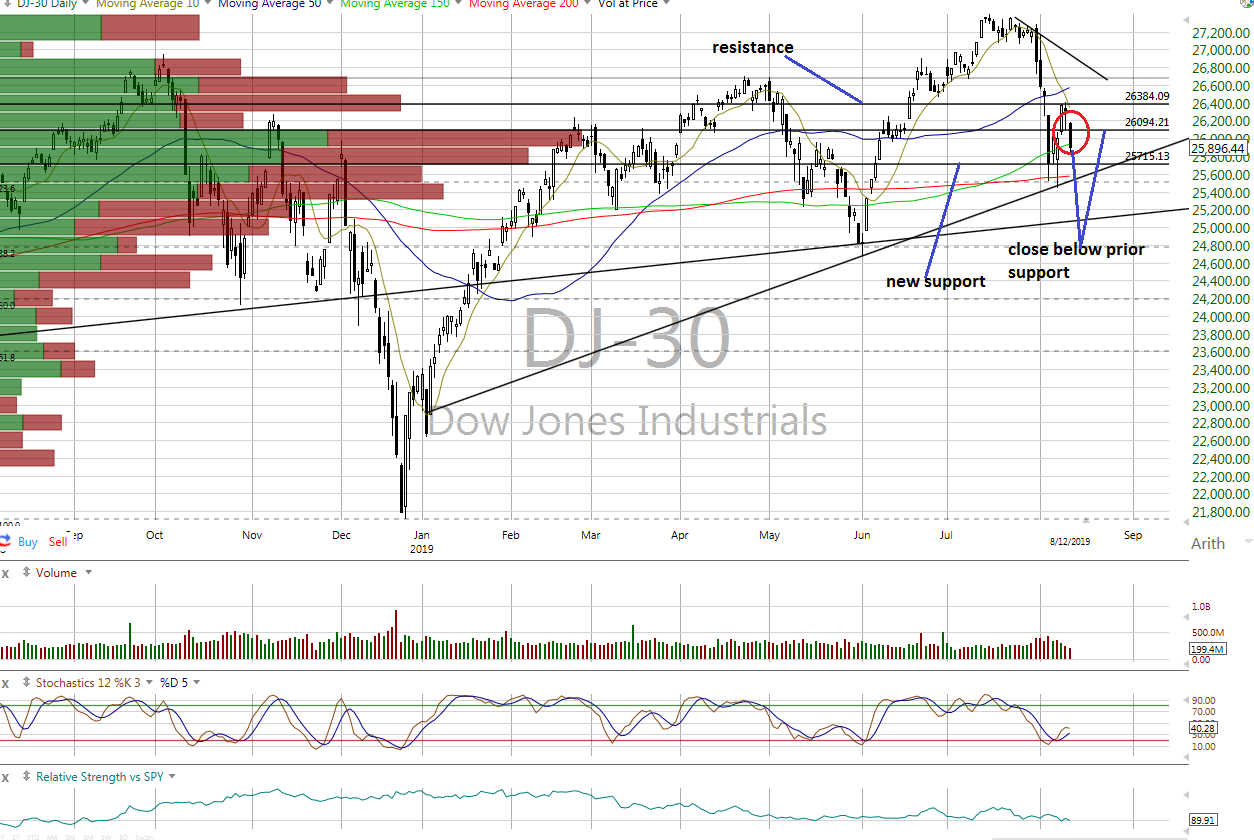 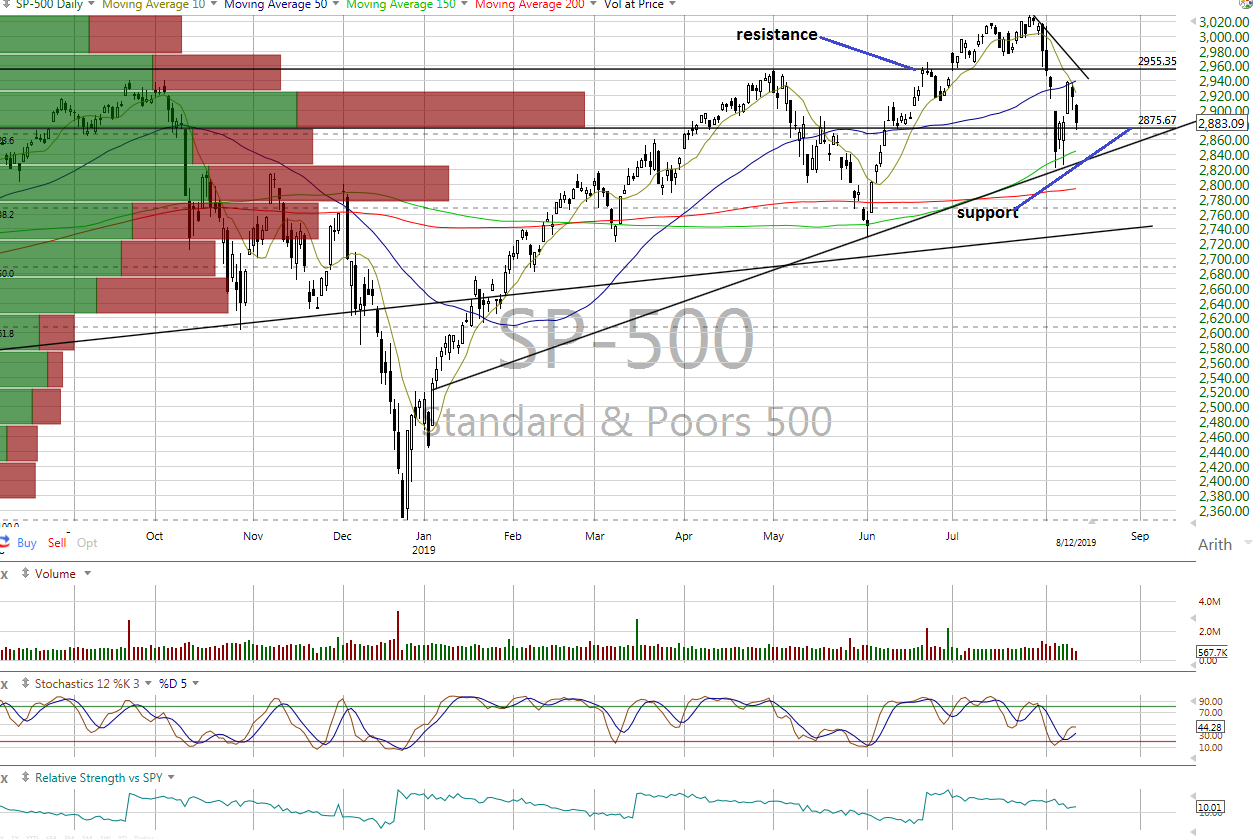 So does the Nasdaq Composite's chart: 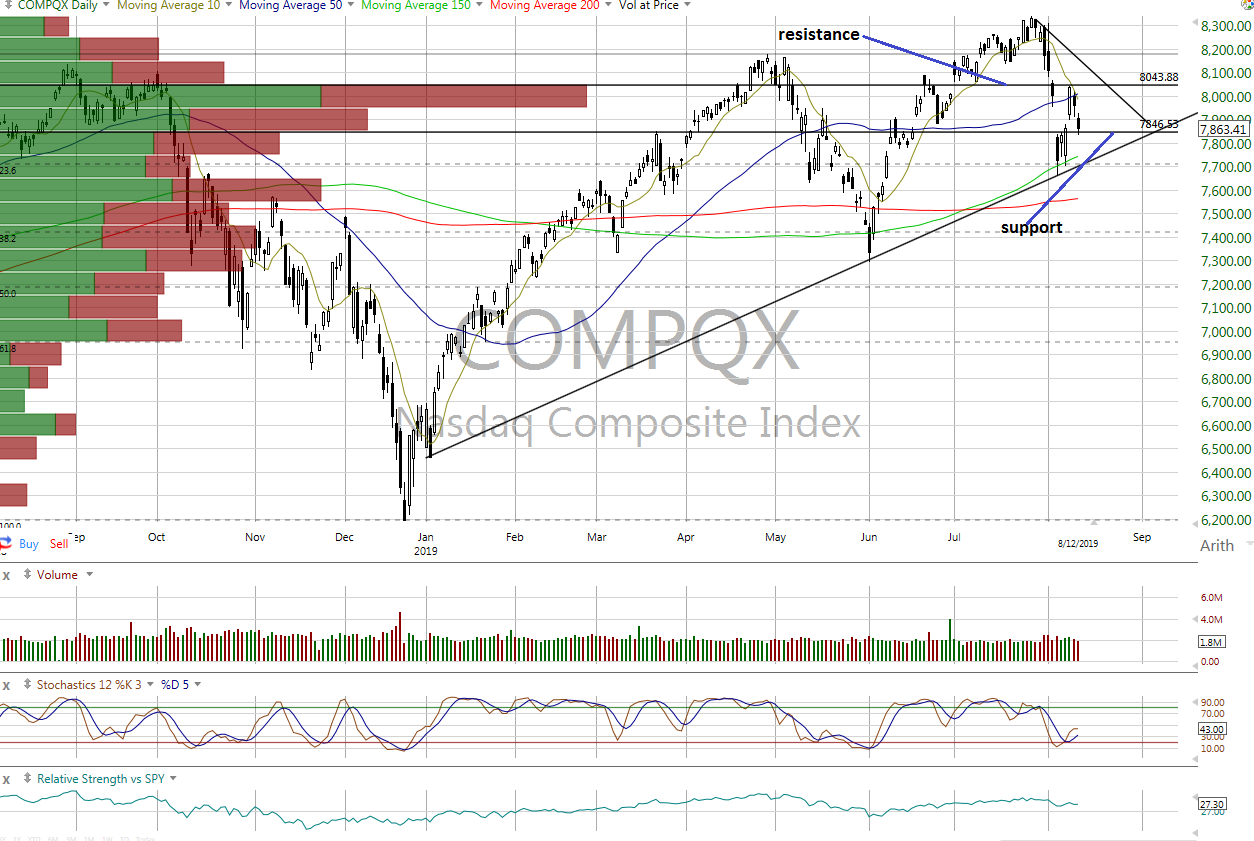 Nonetheless, the fact that only the large-cap indexes are holding water is of some concern. All are also below their 50-day moving averages.

The bottom line: In spite of some encouraging data, the charts suggest that we should have a "Neutral/Negative" outlook right now for the major equity indexes.