The Nasdaq Composite was the only index that managed to close in the green.

Yet, with the given selling pressure, no violations of support or trend were realized. The S&P 500 ( see below), DJIA, Nasdaq Composite, Nasdaq 100 and Value Line Arithmetic Index remain in near-term uptrends while the Dow Jones Transports, S&P MidCap 400 and Russell 2000 are neutral. 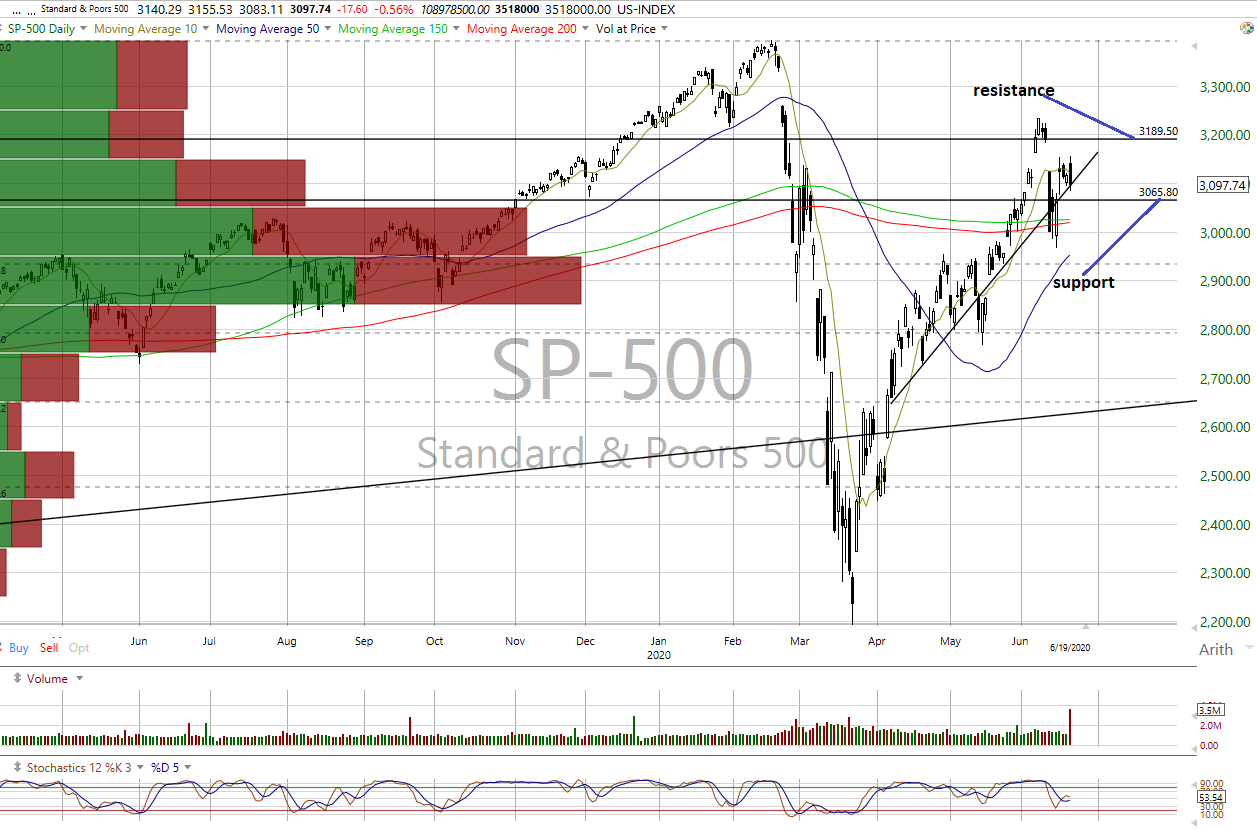 The cumulative advance/decline lines for the All Exchange, NYSE and Nasdaq remain positive and above their 50-day moving averages while the stochastic readings are neutral.

The data continue to send a generally neutral message, including the one-day McClellan Overbought/Oversold Oscillators (All Exchange: -18.08 NYSE: -38.08 Nasdaq: -1.1).

The Open Insider Buy/Sell Ratio remains in the middle of its neutral range at 50.3 while the detrended Rydex Ratio (contrary indicator) returned to neutral territory at 0.77 from its previously mildly bearish signal.

The cautionary signal from the counterintuitive percentage of S&P 500 issues trading above their 50-day moving averages remains bearish at 83.8%, but has been around those levels for the past few weeks.

Valuation continues to be extended and a concern with the S&P 500 trading at a P/E of 24.1x consensus forward 12-month earnings estimates from Bloomberg of $128.73 per share, while the "rule of 20" finds fair value at a multiple of 19.3x.

Given the mix of bullish and neutral trends on the charts and largely neutral data, we are keeping our near-term "neutral/positive" outlook for the major equity indices intact, despite what appears to be the overvaluation of the S&P 500.