Activision Blizzard's (ATVI) has been ice cold as of late as more warm bodies migrate away from the company.

Activision Blizzard shares are cooling off again on Friday as the company lets go of a key asset, but the underlying narrative of top executives fleeing the company as the stock price falls is arguably just as troubling. The stock was down nearly 10% to $46.45 about 20 minutes before the market's close.

The two key departures are Spencer Neumann, who acted as ATVI's Group CFO for only a year and a half to jump to Netflix (NFLX) , and Blizzard Entertainment CFO Amrita Ahuja who is jumping ship to Square (SQ) after almost nine years aboard the video game company.

The two key departures came only days apart and involved some threats of termination from Activision in SEC filings with regard to Neumann.

The departure of Bungie may be a symptom of a larger problem with management rather than a solution then.

"Perhaps the disconnect between Activision Blizzard and Bungie was simply destiny itself after there had to be some concern after not just one, but two high level executives left the firm last week," Real Money contributor Stephen "Sarge" Guilfoyle mused on Friday.

Perhaps there are bigger factors at play for the company that worked diligently to cut nearly $2 billion from its debt pile in 2018 alone. 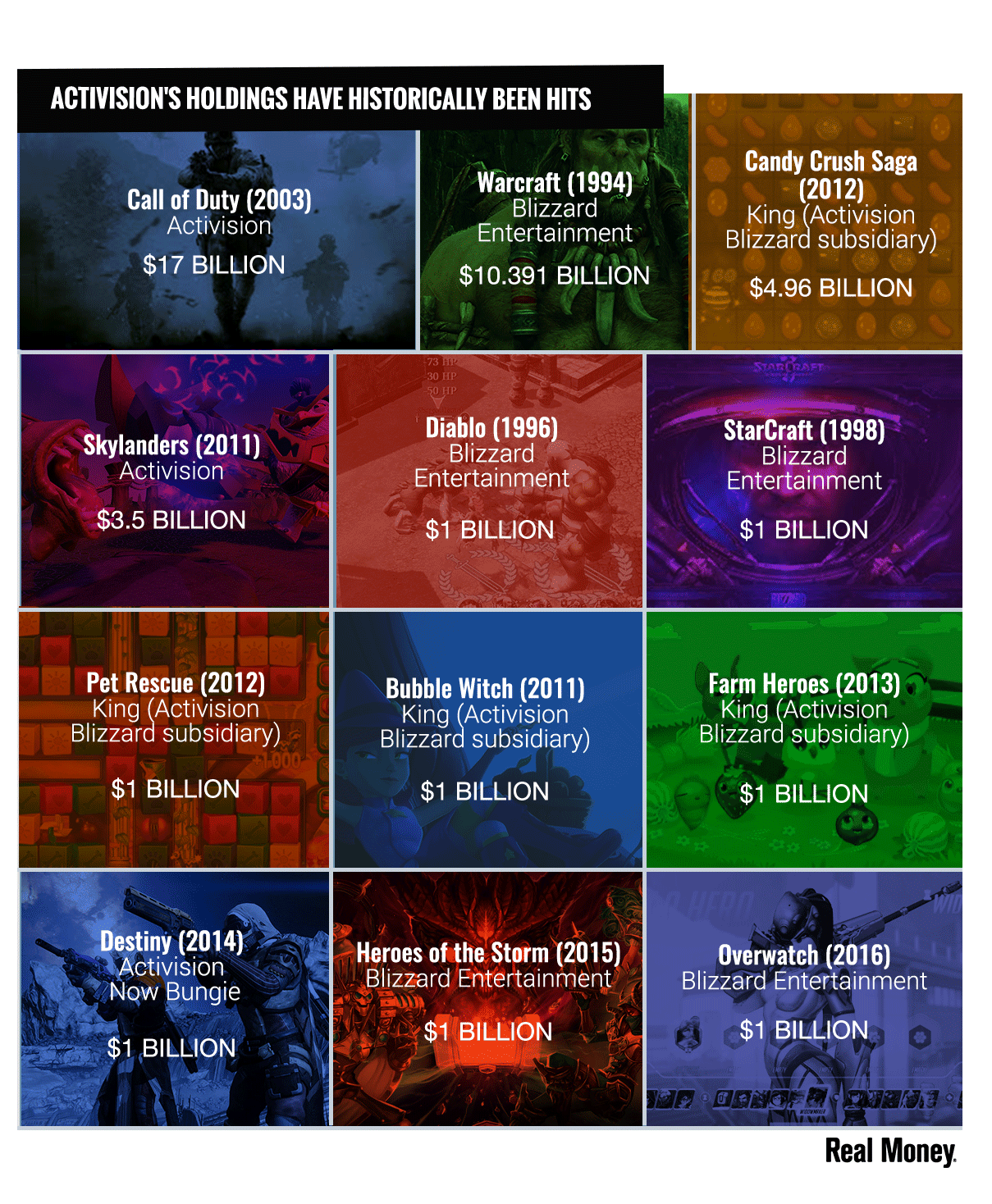 The company has apparently even moved to offer severance packages to employees who voluntarily leave in order to reduce its head count.

According to video game news website Kotaku, the company is offering a "Career Crossroads" program to employees eager to get out. The program was originally aimed at customer service employees, but has since grown to other business segments.

Some have even wondered if the company is simply cleaning house and leaning out in order to prepare a push against the growing competition from Take Two Interactive (TTWO) and Electronic Arts (EA) .

Activision bumping Destiny and Bungie setting them free after lackluster results. Maybe getting rid of it before Anthem takes over. Interesting move, is $ATVI cleaning house? https://t.co/JVOOEgcSUY

The problem now becomes the fact that one of those franchises is leaving the company and the next one is not yet in sight.

Get an email alert each time I write an article for Real Money. Click the "+Follow" next to my byline to this article.
TAGS: Investing | Stocks | Digital Entertainment | Video Games | U.S. Equity | Stock of the Day