Every investor has some bets they wish they could take back.

As of its most recent filing, Buffett's Berkshire Hathaway (BRK.A) (BRK.B) held 325.6 million shares of Kraft Heinz, making it the Oracle of Omaha's third largest holding.

Given the recent returns, the investment in Heinz, where he once served as a board member, has not been the best one. 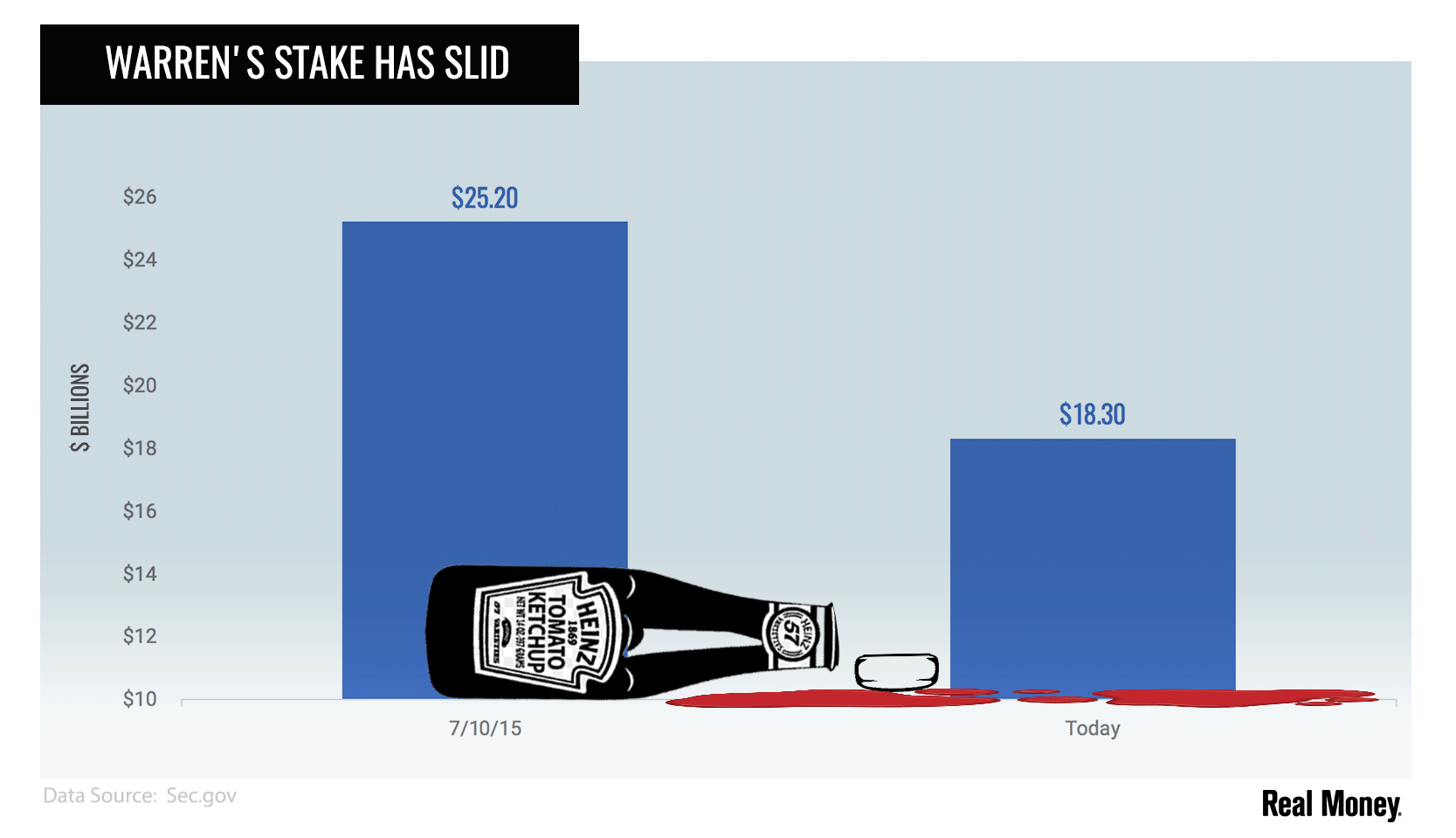 Kraft Heinz's returns have been some of the worst in its category this year as the company's promotional and advertising spend has not helped it climb out of the basement of its peer universe and instead has only served to eat into margins and worsen already pressured results. 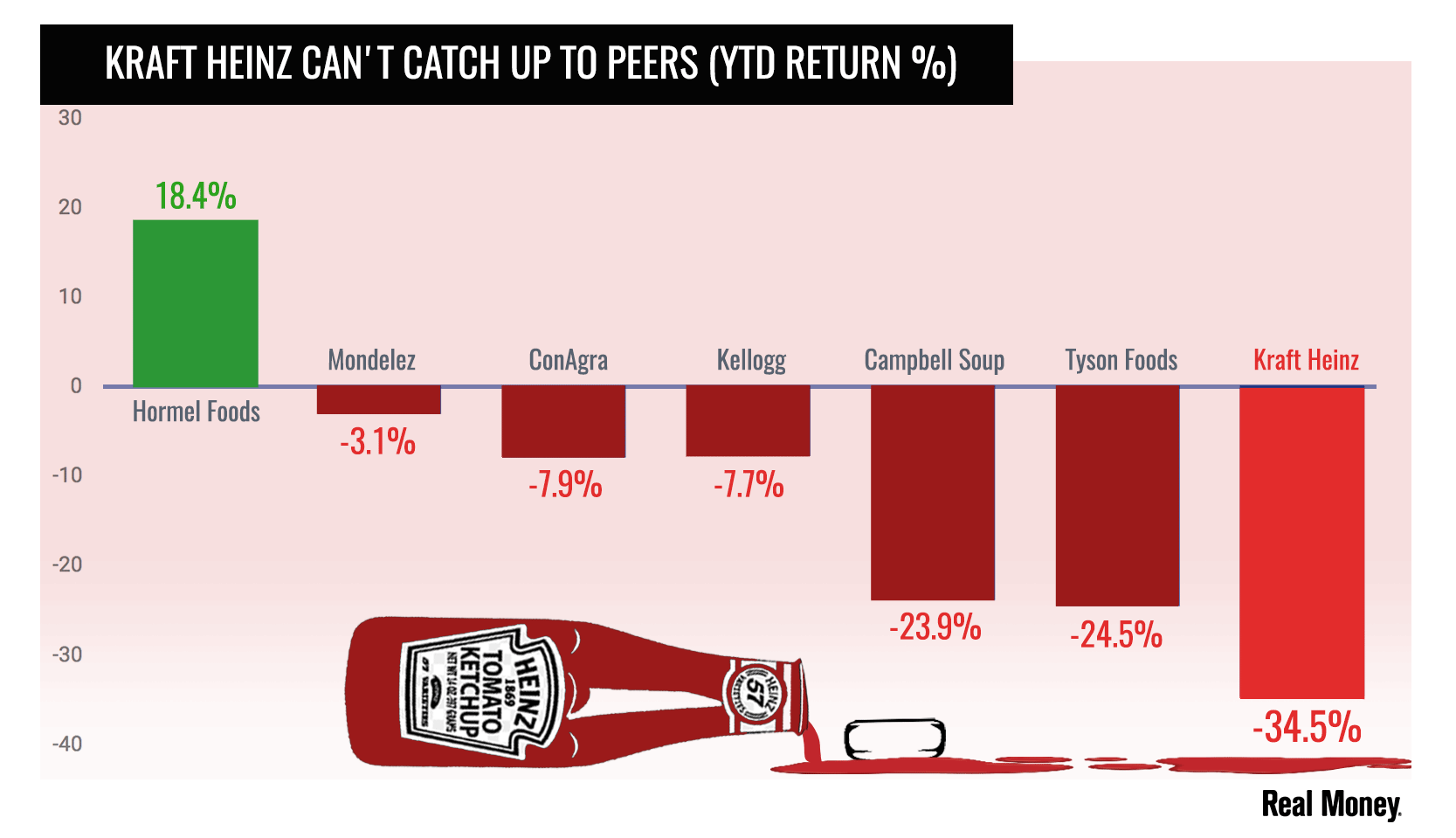 Susquehanna analyst Pablo Zuanic even speculated that the relationship between Buffett and its partner in Heinz, 3G Capital, might be strained by the continued fall in the stock price.

He cited "continued questions about the state of the relationship between 3G and Warren Buffett" as a significant risk for shareholders moving forward given their majority ownership of the beleaguered food giant.

Zuanic had previously held out hope that a merger with a company like Anheuser-Busch Inbev (BUD) could be stoked to help dig 3G and Buffett from the sinkhole that is Kraft Heinz. He has since become pessimistic on the possibility.

"BUD's own travails, i.e. (BUD) making a deal, in which KHC could piggy-back, is less likely now," Zuanic surmised. "we think another KHC M&A deal in the near and medium term is not very likely."

He added that not many companies would want to take on Kraft Heinz's hefty debt load, even after the sale of Indian brands for approximately $625 million.

Given the losses that have frustrated even the world's best investors and the problems that remain, at least investors can take solace in the fact that even Warren Buffett is capable of a bad bet.

Get an email alert each time I write an article for Real Money. Click the "+Follow" next to my byline to this article.
TAGS: Investing | Stocks | Food & Staples Retail | Food & Drink