Last Wednesday, a 1910 Honus Wagner T-206 baseball card in poor condition sold for $1.427 million at auction. This is the most legendary card there is, and it is estimated that just 36 of these cards exist. 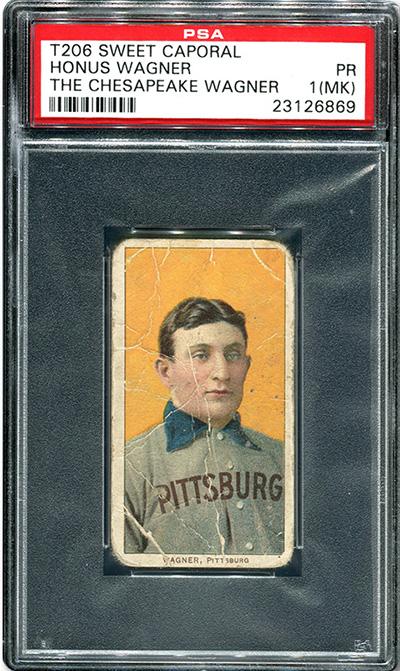 In the same auction, a 1952 Topps Mickey Mantle rookie card in near mint condition sold for $584,350. There are likely thousands of that card in existence, but few in that condition. But still, how could a piece of cardboard be so valuable? It's because there is demand.

I obtained a 1977 Seattle Mariners home jersey (their first season) several years ago; it was worn by Bill Laxton, who was the winning pitcher in the Mariners' inaugural win. I checked with jersey experts, who told me it was likely that there were just two of those jerseys made. That gives me a 50% chance that it was the one Laxton wore in that first Mariners win. 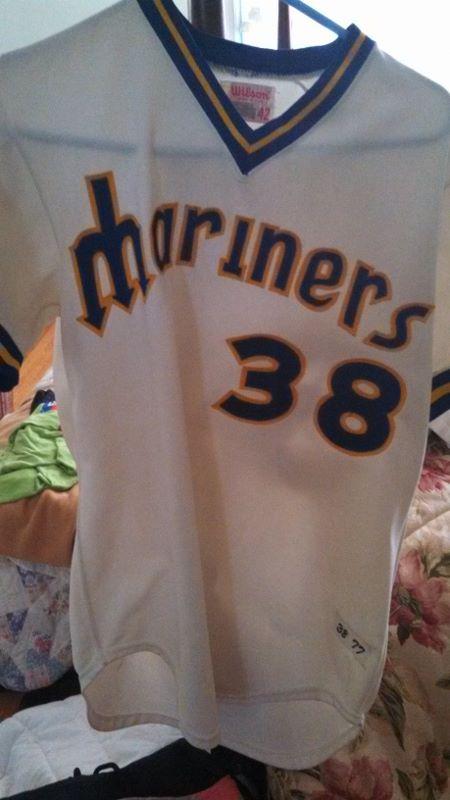 That jersey is infinitely rarer than either of the baseball cards I mentioned, and perhaps a piece of baseball history, but is worth infinitely less, because the demand is not there. That reality has applications to the market and the stocks we buy.

For instance, take a look at the Atlanta Braves, which you can own a piece of in the publicly traded markets through the Liberty Braves Group (BATRA) (BATRB) (BATRK) (there are three classes of stock). The markets are telling us that the Braves are worth about $1.46 billion on an enterprise value (EV) basis (market cap plus cash minus debt). There is no question that the value of BATRA has suffered due to baseball's no-fan, 60-game 2020 season; the stock is down 31% year to date, which is not terrible when you consider that second-quarter revenue was down an enormous 95% year over year. The market, I believe, did not punish the stock to a greater degree for two reasons; it presumes a return to a normal baseball season next year, and there is a tremendous amount of value in the Braves, which provides a floor for the stock price.

Also keep in mind that the New York Mets recently sold for a reported $2.45 billion to Steve Cohen. One could argue that the Mets are worth more than the Braves; in April, Forbes listed the Mets as the sixth most valuable franchise at $2.4 billion, and the Braves as the 12th most valuable at $1.8 billion. However, BATRA, besides owing the Braves, also owns real estate interests, including the Battery Atlanta, which includes office, entertainment and retail space and the Omni hotel. In addition, they play in one of the newest major league ballparks, Truist Park, which opened in 2017.

I don't know what the Braves would sell for if Liberty Media, of which BATRA is a subsidiary, ever decided to part with the team and other assets. But you'd have to imagine it could be well north of $2 billion, which implies significant upside in the stock.

As a lifelong Philadelphia Phillies fan, I recently did the unthinkable and took a position in BATRA. There are not many ways to get a piece of a team as a shareholder these days, and unfortunately, I can't get a piece of the Phillies. But the Braves seem undervalued to me, and I am after all a value investor as well as baseball lover.

On another note, I did contact Bill Laxton, winner of the first Mariners game, to see if he knew what became of the jersey he wore while winning the first-ever Mariners game. He did not know; I figured the Baseball Hall of Fame might have taken it for display, but he did not recall giving it up. After all, this was 1977.

Get an email alert each time I write an article for Real Money. Click the "+Follow" next to my byline to this article.
TAGS: Investing | Investing basics | Stocks | Value Investing | Consumer | Sports business | Real Money | Consumer Discretionary | Sports