Just in case you were wondering, the Wall Street Journal has declared the bear market in Nasdaq over. After the close on Wednesday the paper wrote that the Wednesday rally saw U.S. stocks "sending the Nasdaq Composite Index back into bull territory and ending the longest Nasdaq bear market since the financial crisis."

I guess we have to wait a bit longer for them to declare the bear market over for the S&P 500. I suppose I could do the math myself to see what up 20% is, but we also have that magical 4230 level to contend with.

I realize some might scoff at these definitions. I know I certainly do. I mean, after all, Barron's, the Wall Street Journal's sister publication waited until we were in that "official bear market" to tell us on June 20 that "The Stock Market Will Get Worse Before It Gets a Lot Better." 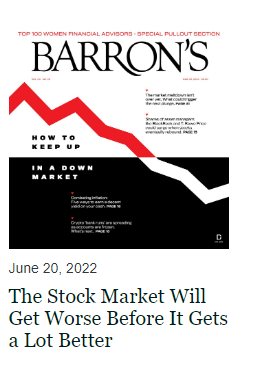 So, is sentiment now bullish?

In some places it is, in others it is not. The put/call ratio remains stubbornly high with a reading on Wednesday of .97. But the Investors Intelligence bulls are now at 44.4%, the highest since January and up from 26.5% in June. The bears are now 27.8%, down from 44.1% in June. The bears are the fewest since early February. So, essentially the bears and bulls have changed places since June. This is no surprise, is it? If the market doesn't fall apart between now and the end of the week, I would expect the bulls might be kissing 50% next week. 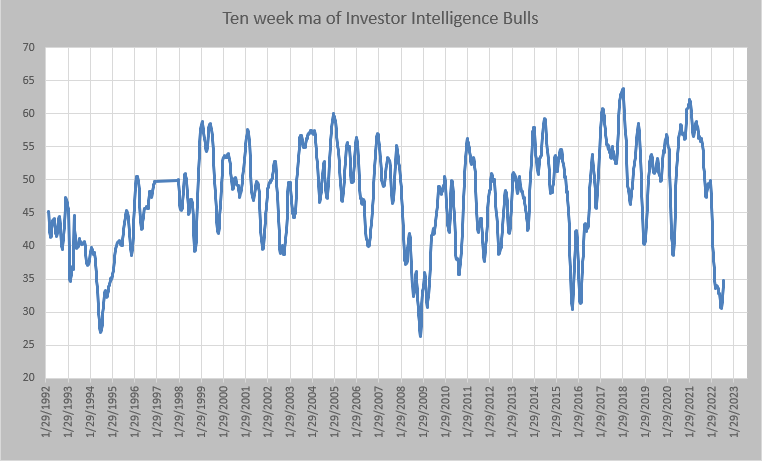 Then there is the Daily Sentiment Index (DSI). For the S&P and Nasdaq, they are dead neutral at 45 for the S&P and 51 for Nasdaq. It is the Volatility Index where we see a lot of complacency. The DSI is now at 15 for the VIX.

It doesn't always work so perfectly, but I have found this indicator very useful over the years. It takes an awful lot to get it to an extreme, which is why I believe it works.

Elsewhere, the breadth was good, as it has been for the most part. The McClellan Summation Index built up its cushion again from the thin one it had gotten to on Tuesday. The number of stocks making new highs for the NYSE expanded, but Nasdaq's fell. Nasdaq had 103 new highs early this week and Wednesday had 70. In fact Wednesday brought more new lows than highs for Nasdaq once again.

We'll stay focused on the indicators, especially the VIX. Any more upside in the S&P ought to take that DSI down at, near or into the single digits. Don't get complacent just because the Wall Street Journal says it's a new bull market!