Despite a negative open on Wednesday due to news out of China, we are changing our near-term "neutral" outlook for the major equity indices to "positive" from "Neutral."

Everything on our screens is suggesting an imminent positive turn for the major equity indices is at hand.

Some charts have violated near-term resistance levels as well as downtrends, psychology is very bullish and there has been improvement in market breadth. 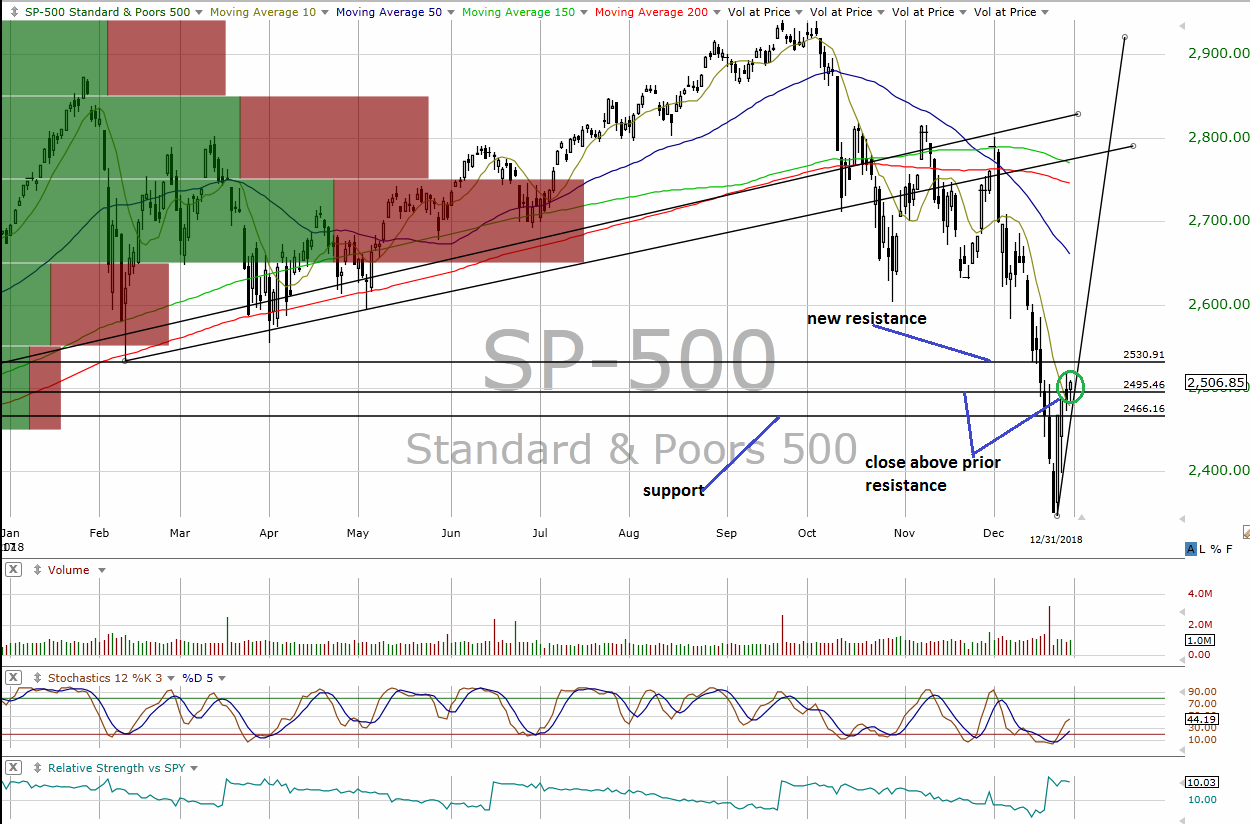 All of the indices closed higher Monday with positive internals on the NYSE and NASDAQ. Most closed at or near their intraday highs.

As a result of these improvements, we now find the S&P 500, DJIA and Nasdaq 100 in uptrends with the rest neutral while cumulative breadth has turned neutral on the All Exchange, NYSE and NASDAQ from negative.

None of the stochastic levels are overbought despite a four-day rally off of the recent lows. 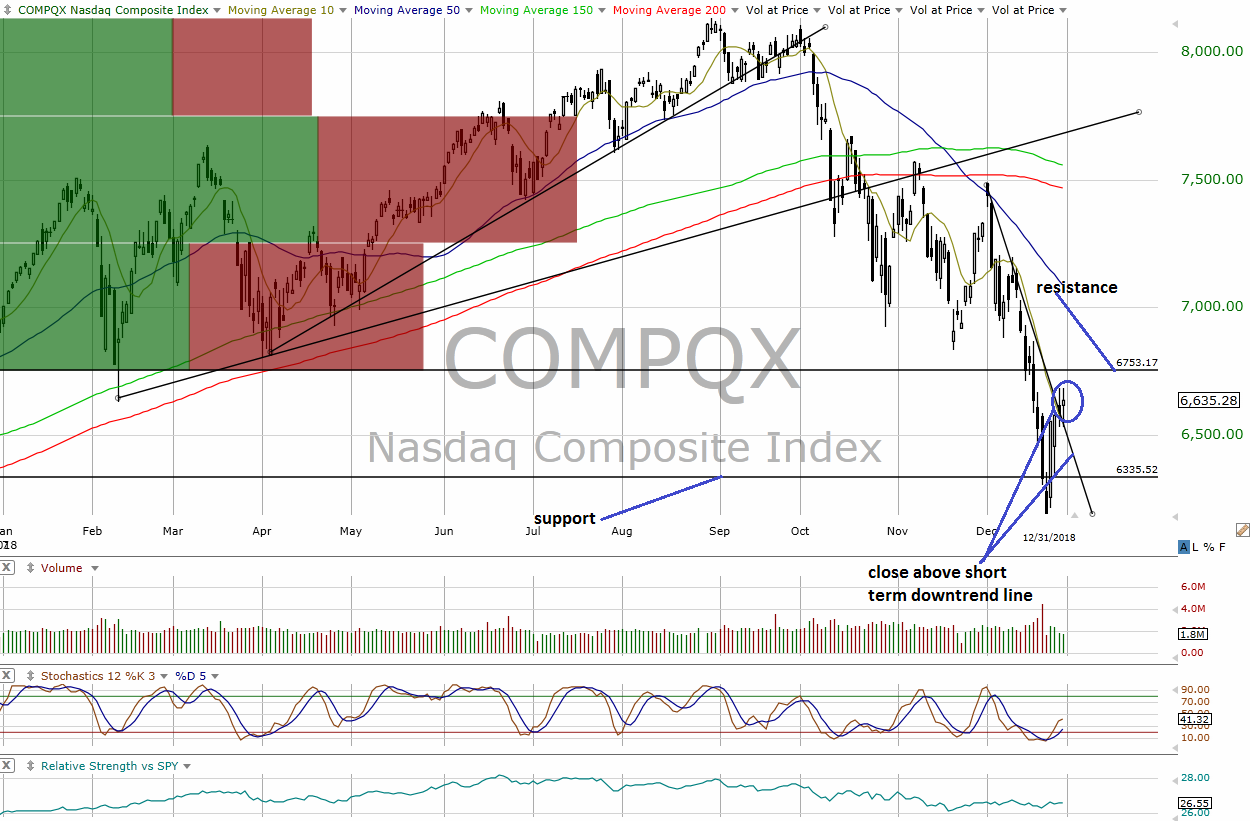 The data is generally positive with the psychology component extremely so.

However, it is the psychology data that is flashing bright green. The contrarian crowd indicators are at extremely positive levels as the crowd is at some of its most pessimistic levels in years with a -3.85 detrended Rydex Ratio, 48.33/25.0 AAII Bear/Bull Ratio and Investors Intelligence Bear/Bull Ratio at 42.1/18.6.

Meanwhile, insiders have ramped up buying to a 256.3 Open Insider Buy/Sell Ratio, it's second highest in a decade.

Valuation is still quite appealing as it is well below fair value, assuming current estimates hold. The S&P 500 is a trading at a forward P/E multiple of 14.5x consensus 12-month EPS estimates via Bloomberg of $173.20 per share, versus the "rule of 20" implied fair value of 17.3x.

Why I'm Building Positions in This One Group of REITs

Want to invest in a sector that's getting bailed out? You've found it here.