While I generally refuse to take part in Black Friday shopping of the brick-and-mortar variety, I am not opposed to the same on the day after Christmas. If there ever was a fun day to shop, that has to be it. I'm not sure why. Maybe it's because there is no pressure to buy anything and you are apt to see some bargains. I also view it as a way to do some channel checks, as unscientific as they may be.

My after-Christmas shopping extravaganza took place at a very popular outlet mall in western Pennsylvania, the very same one that cured me of Black Friday shopping years ago. It has been difficult in years past to find a parking space the day after Christmas, but that was not the case this year, and it was not because consumers are not in a shopping mood. Instead, it was the 14-degree temperatures and the 34 or more inches of snow that were dumped just north of us over the past few days that kept folks from venturing out.

I was very keen to see what was happening at several of the publicly traded stores within the vast outlet center. Chief among them was Fossil Group Inc. (FOSL) , which perhaps is best-known for its watches but is a name that has had the stuffing beaten out of it in 2017, with the shares down nearly 70% year to date. Fossil's earnings results have been mixed during the past year, but guidance has been continually lowered, and that has been the tale for this company that the Street now hates. 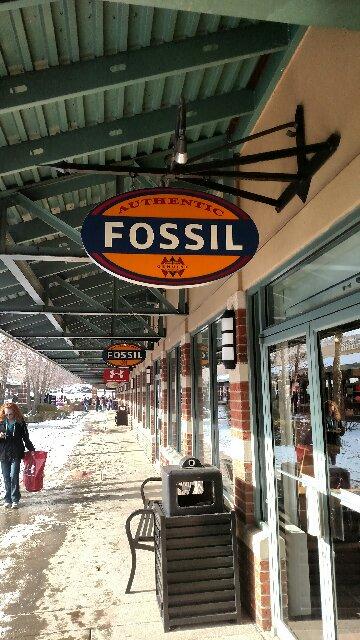 It's no wonder the name has fallen out of favor, as lowered guidance suggests a terrible fourth quarter that may be just marginally profitable. Prior estimates of $1.33 per share for the quarter have given way to a new consensus of just 37 cents, losses for 2018, and not much above breakeven for 2019.

This is an ugly story for a solid brand name, which arguably has beautiful stores and nice merchandise. That's what I saw today upon entering the store, although there literally were no other customers in the store at the time. For once, I somewhat accepted the bad-weather defense. While I am new to the Fossil story, I find it intriguing in a dumpster-diving, bottom-fishing way. The company's total enterprise value is a rather small $680 million for what has been a solid, well-known brand name in the past.

However, Fossil's debt is a concern. While the company reduced it by about $160 million in the third quarter, it remains at about $485 million. Cash stands at about $167 million, or $3.45 per share. Fossil is not for the faint of heart for sure, as it's a struggling specialty retailer. However, it is one I'll be following and may be compelled to nibble at sooner or later.

Vera Bradley Inc. (VRA) was the other store I was most interested in; in this case I sent my wife and daughters to do the recon for me. I was surprised by their findings; a store that was relatively crowded under the circumstances and my girls actually made some purchases. 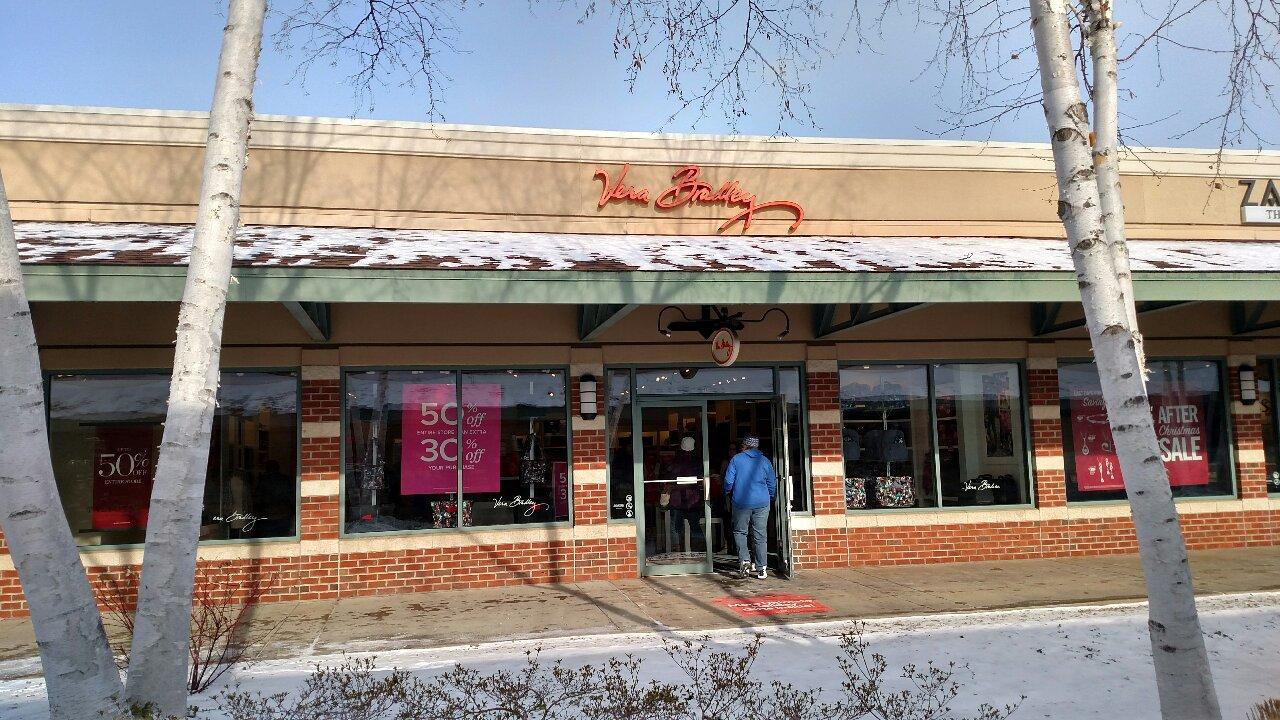 Vera Bradley had been yesterday's news to them for quite a while, but today's visit was a positive. VRA has made a nice recovery since bottoming at around $7 in early November and is now up 7% year to date, at around $12.50. It is another solid brand name with a tiny enterprise value -- just $360 million in this case. The balance sheet is fairly solid, with no debt and about $3 per share in cash.

One thing I expected to see today, but did not, was a long line outside the door of the Coach store (the company recently was renamed Tapestry Inc. (TPR) ). It is usually at least a couple dozen deep, but not today. I'll accept the weather defense for that one, too.

Get an email alert each time I write an article for Real Money. Click the "+Follow" next to my byline to this article.
TAGS: Investing | U.S. Equity | Consumer Discretionary | Consumer | How-to | Risk Management | Stocks