The year 2018 should mark a significant milestone in Asia: the longest advance in the economy since World War II.

The Japanese economy likely grew at 1.8% this year, according to Oxford Economics, which forecasts another gain of 1.7% in 2018. That would then represent the seventh straight year of growth in gross domestic product in what is, let's not forget, still the third-largest economy by some stretch.

This year's rate means the economy is growing at double the rate of last year. That is finally giving major corporations confidence that now is the time to invest in expansion, and expensive machinery, which makes for some interesting investment plays.

It's clear the conservatism that has characterized Japan's corporate approach for much of its post-bubble timespan is no longer paying off. The Bank of Japan on Thursday opted to keep interest rates virtually at zero. It's actually charging banks a negative interest rate of 0.1% on money they hold with the BOJ, which is also keeping the yield on the mid-term 10-year Japanese government bond at 0%.

Prime Minister Shinzo Abe is set to continue firing the arrow of strong government spending, providing a strong footing for industrial investment. His acolyte, the Bank of Japan Governor Haruhiko Kuroda, will continue to make sure the money flows freely. The only dissenting voice at the BOJ, the newest member of the policy board, Goushi Kataoka, thinks the Japanese government isn't doing enough to stimulate its target 2% inflation rate, and should be spending more money.

The fact that companies and institutions make virtually nothing by placing the simplest of bets - putting their money into Japanese government bonds - is encouraging them to make "riskier" investments. The massive Japanese Government Pension Investment Fund earlier this week selected a subsidiary of the Mitsubishi UFJ Financial Group (MTU) to oversee a "core" real-estate investment strategy in Japan, investing in blue-chip Tokyo buildings.

I said at the time that the move should encourage other investors in those kind of buildings, and indeed core stock in other gateway cities such as New York, London, Sydney, Paris and Frankfurt. That has only been reinforced by two purchases by institutional investors in greater Tokyo. 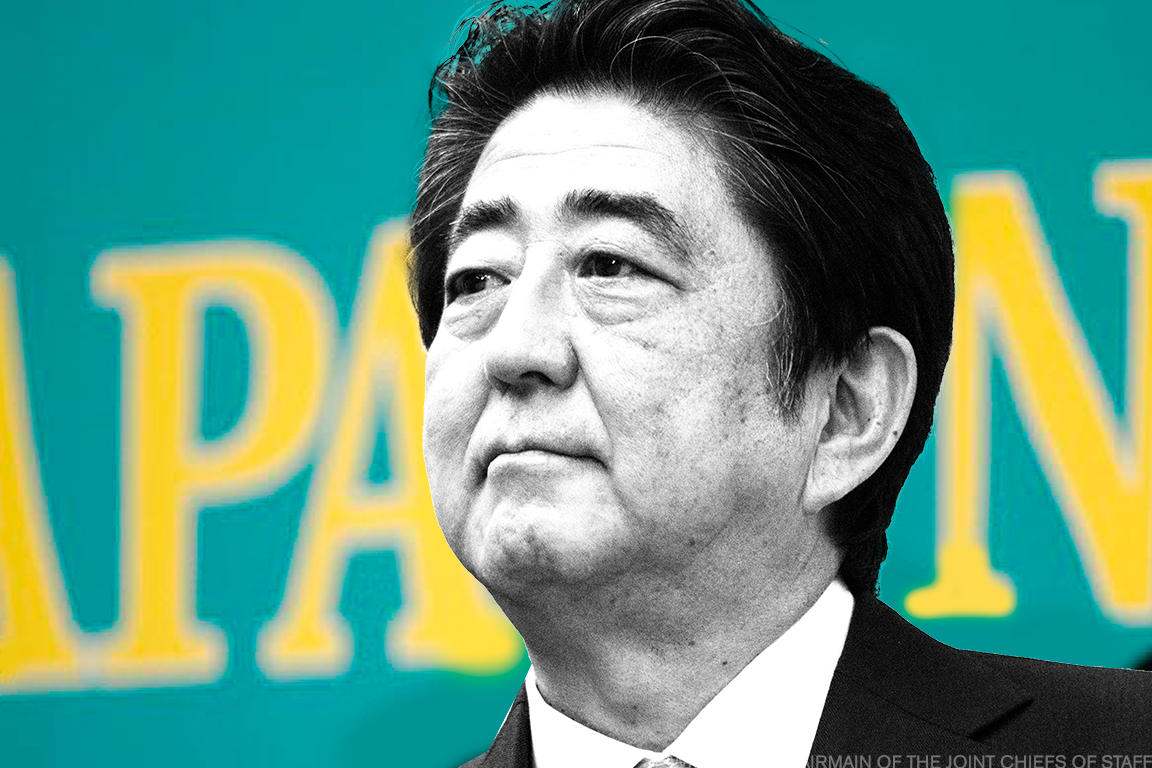 The Singaporean sovereign wealth fund, GIC, to buy a 43% stake in a Shinjuku office tower in downtown Tokyo for $558 million. PGIM Real Estate, the property offshoot of Prudential Financial (PRU) , has bought an 18-floor office building in Fuchu City, in the Tokyo suburbs. That's the latest of five office properties PGIM has bought over the last 14 months in Tokyo and Osaka.

It takes a long-term view to buy such office space. It is also creating demand for new teched-out buildings and the infrastructure around them. The economic expansion is a boon to the companies that drive technological investment.

Traffic at data centers is due to rise by at least 20% per year for the foreseeable future. That promises plenty of business for the companies that construct the wires and cables that go into the physical form of the Internet, Furukawa Electric (FUWAY) , Sumitomo Electric Industries (SMTOY) and Fujikura T:5803 chief among them. They are the most-competitive among the manufacturers of the multicore optical cables that data centers use in vast amounts.

Semiconductors are supercharging Japan's development. Softbank (SFTBY) , well on its way into transforming itself into a venture capital company as much as one that got its start in telecommunications and still owns Sprint (S) . It has acquired the British chipmaker ARM Holdings, giving it a leg up in the industry.

Mitsubishi Electric (MIELY) and Fuji Electric (FELTY) are other chip manufacturers set to benefit from semiconductor strength, the analysts at the investment bank Nomura (NMR) believe. If storage-class memory chips continue to gain ground over DRAM chips, partly because products using "SCM" chips use less power, then Ulvac T:6728 and Advantest (ATEYY) , which make equipment to make SCMs, also have a bright future.

It is likely that the demand for high-speed flash memory used in hot-storage products will also continue to grow. As a result, Nomura expects the bulk of companies that make equipment used in the production of semiconductors to gain. That would point to advances in the shares of Advantest again, as well as Disco (DSCSY) and Tokyo Seimitsu T:7729.

Electric and hybrid vehicles continue to gain in popularity, with Toyota Motor (TM) announcing this week that by 2025 it will introduce an electric or hybrid version of all new vehicles that it offers. With robotics further adding to the demand for electronic parts, heavy-industry manufacturers such as Nidec (NJDCY) and TDK (TTDKY) look good to gain business globally.

Investors looking for stocks that represent the new face of Japan may want to look at recently public companies such as PKSHA Technology T:3993, which develops algorithms that use machine learning and similar technology.

They may find another play on Japanese innovation in the form of UUUM T:3990, which provides support services for YouTube video bloggers and creators of video content.

Money Forward T:3994 also has plenty of potential, as a company that provides automated household-finance management, as well as broader asset-management services.

If Japan does indeed post a seventh straight year of growth, there will be plenty of household money to manage. At $6.1 trillion, Japan's economy is 60% larger than fourth-place Germany, although now well behind second-place China at $9.5 trillion and the United States at $16.9 trillion.

The point is that Japan is still a world power economically - and lest we forget, still one of the most-innovative countries in the world. Investors, next year, can benefit from the country's burgeoning corporate confidence.

Get an email alert each time I write an article for Real Money. Click the "+Follow" next to my byline to this article.
TAGS: Investing | Global Equity | Financial Services | Technology | Real Estate | Economic Data | Markets | Economy | Politics | Stocks | Features and Commentary