I'm in Vietnam right now, writing this just off China Beach near Danang, where the American G.I.s went for their R&R. Traveling around "in country," you often get reminders of the "American War," as it's known here.

The country is remarkably young, partly and sadly as a result of that war, and has a definite can-do attitude. I've been touring factories, meeting employees and conversing with executives; they're all very enthusiastic about the future, both social and economic. There's genuine excitement as engineers show you around their new manufacturing plant and all the whiz-bang equipment they've shipped in from Europe. A new factory? That's cool!

But Vietnam's journey towards maturity, particularly in economic terms, is not without its teething problems. It's a frontier market, with all the challenges that come with that status. It's finding its feet.

Nowhere is the challenge clearer than in its capital markets. The Ho Chi Minh City Stock Exchange is only a decade old in its current form. Stocks of any sort have only traded this century. Total market capitalization is just $92 billion.

It's a bit odd to have a stock exchange named after a Communist revolutionary hero. Nevermind. The government is hell-bent on privatizing state-owned enterprises and pushing market-driven economic reform. Bold entrepreneurs will find a fertile ground for fresh ideas. Stock holders have made recent good gains -- the benchmark Vietnam Index is up 23.3% so far this year.

Investors, however, must be wary. The stock market originally limited foreign investment to 20% of the shares of a public company, then raised that to 30%, and as of 2015 allowed 100% foreign ownership of companies that are not listed as "conditional businesses." Not that you should necessarily jump aboard.

The Tan Hiep Phat or THP Group is the country's largest private-sector beverage company, with around $450 million in annual revenues. With more than 90% of sales within Vietnam's borders, it nevertheless sees plenty of potential to expand its sales as Vietnamese incomes rise and lifestyles change. They're moving away from the culture of "cook water" -- drinking water that's simply boiled to make it safe -- to "ready-to-drink" products in plastic or glass bottles, and cans.

The company sees the benefit of bringing in an outside partner, preferably another company selling Fast Moving Consumer Goods, to achieve that goal. One place it will not be looking for capital to fund that expansion, though, is the Vietnamese stock exchange.

"The stock market in Vietnam is a very young market," THP founder Tran Qui Thanh (pictured below), told me in an interview in his mission control of an office. "So the supervision and control mechanism of the market is not good enough. The pricing sometimes is not reflecting the real strength of a company." 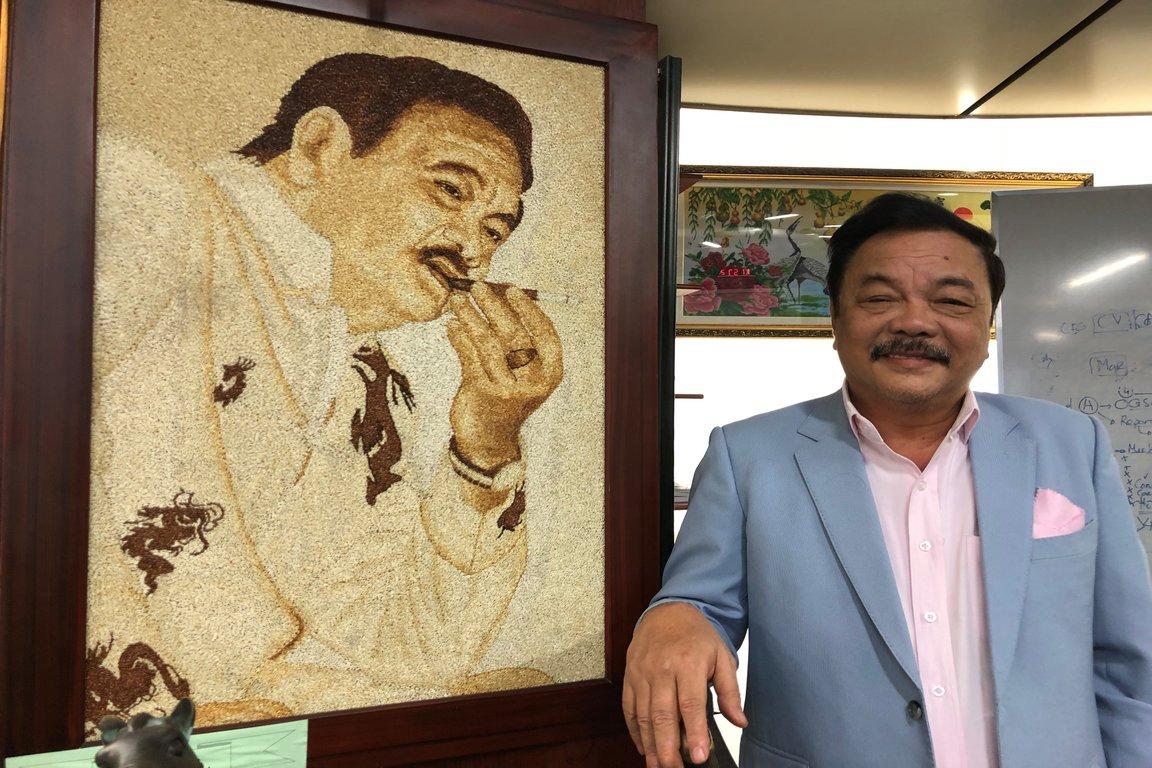 With small public floats and small overall market capitalizations, the listings are open to market manipulation. "Dr. Thanh," as he is known throughout his company, feels insiders often use this to their advantage, with low transparency in the exchange another drawback.

A simple and all-too-common strategy is for insiders to trade shares rapidly to each other, drive up the price, then offload the stock to unsuspecting buyers, Tran says.

"They just keep trading among familiar people and increasing the price of that stock," Tran says. When they stop creating the market, the stock price drops to the "real" price, and the outsiders late to the buying spree are left holding the bag. 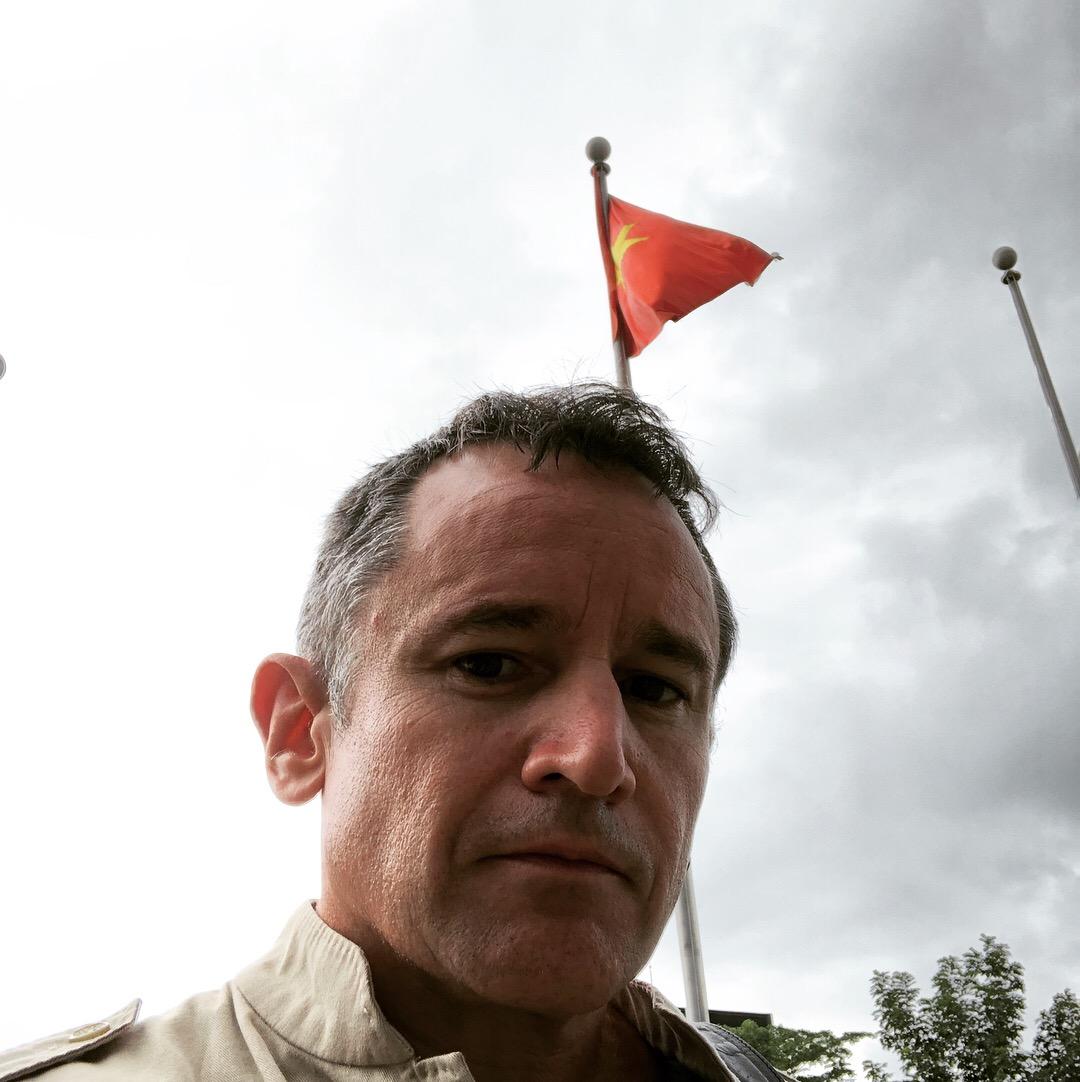 "Or they do the reverse of that action," Tran says. "Sometimes they sell a lot of stock into the market, and create negative news in the market. And the stock price drops, and they buy it back."

The government is aware of this problem, and market controls are gradually improving. But sometimes reforms run ahead of regulators, and Vietnam's emergence now is mimicking that of China a decade ago, when it hurtled from agricultural peasant-driven farming to a 21st century services-and-tech manufacturing future in one go.

Vietnam is also progressing from pastoral to profitable at an extremely rapid pace. For now, that means it's buyer beware in its real estate, foreign currency and stock markets.

"The market can be manipulated, so if we are just random buyers who jump into the market, we would lose money," Tran says. "We only gain if we are the ones who are playing that game."