PayPal's (PYPL) moves into the merchant payment market outside of the eBay (EBAY) platform sets up a battle for market share with upstart Square (SQ) .

The battle brewing kills dreams of a merger or acquisition that might have been reminiscent of PayPal's successful acquisition of Venmo parent Braintree.

"It would have been really terrific if they merged with Square," TheStreet founder Jim Cramer said on CNBC's Squawk on the Street this morning.

Now that each company is making inroads into merchant payments, and Square's valuation continues to rise with its skyrocketing multiple, the companies look more likely to clash than converge.

Square's gains this year in the merchant market have helped it rise from what might have been a clear merger or acquisition target late last year to a staunch competitor. Shares of the payment processor have risen 118% year to date, bolstered by a forward-looking P/E ratio exceeding 100. 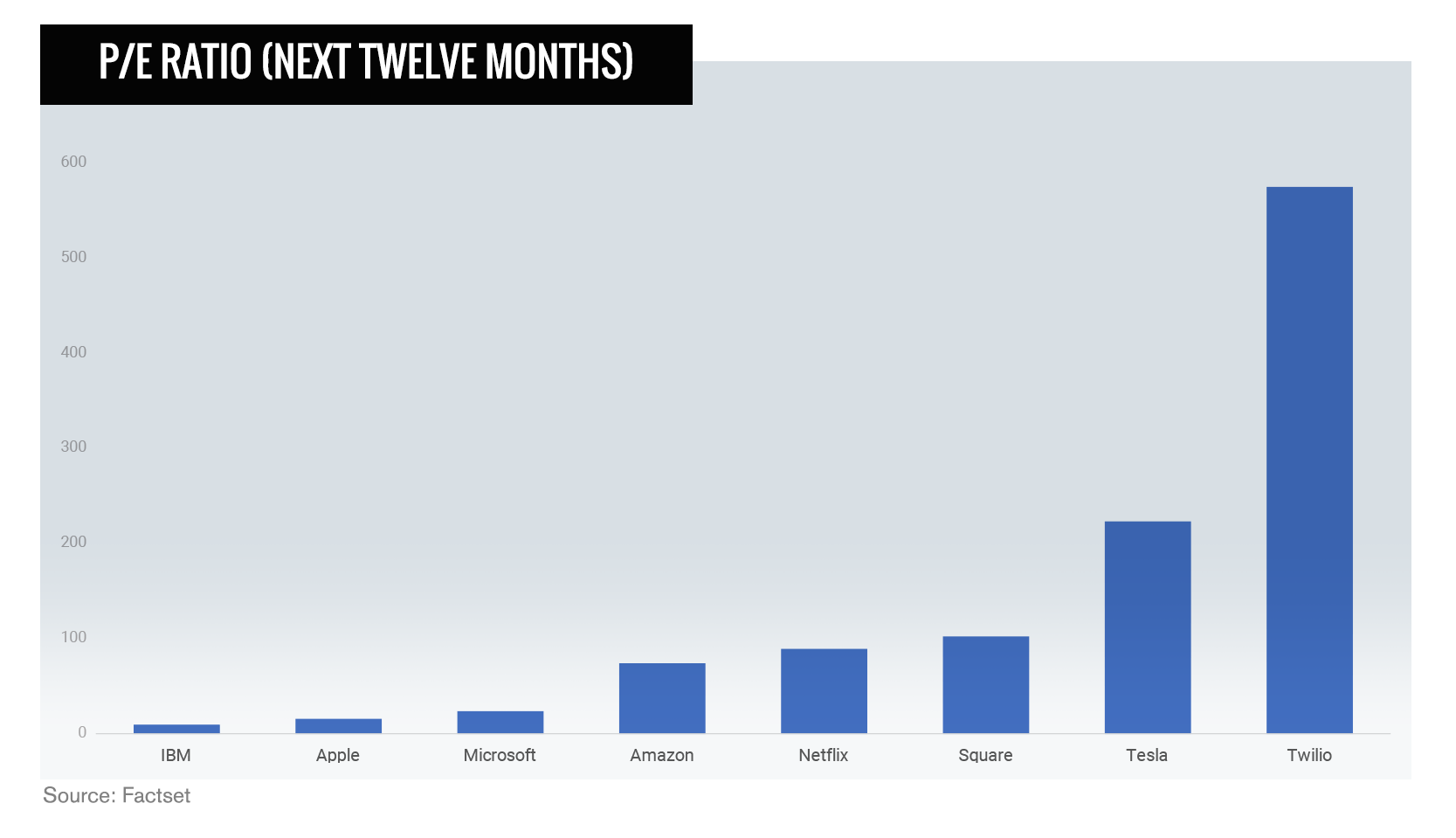 Since the valuation has blossomed and made any acquisition unlikely, the battle has only intensified.

Some see PayPal's deep pockets as the key to winning the war of attrition.

"PayPal has laid waste to what is perhaps Square's most powerful competitive advantage by entering the market at 2.70% and $0.00 [per transaction] opposed to Square's 2.75% and $0.00," Ben Dwyer, President of CardFellow, a credit card and payment processing advocate, wrote in his take on the two companies. "PayPal's deep pockets and established market presence make PayPal Here a formidable adversary, the likes of which Square hasn't yet had to deal with."

The battle is an uphill one already for Square, despite its niche in brick and mortar and point of sale businesses.

According to Datanyze, a sales and marketing research database, PayPal still dominates the payment market share with 72.7% control of the United States market.

"PayPal and American Express consumers will be able to use their American Express reward points to pay for their purchases at millions of PayPal merchants around the world," PayPal CEO Dan Schulman explained in the company's earnings call on Thursday. "With this agreement, we now have strategic relationships in place with all of the major card networks."

"Not only have these partnerships redefined our competitive landscape, they have also created new and unique commerce experiences for our mutual customers around the world," Schulman said.

To be sure, Square's uphill battle does not mean the summit is unreachable.

According to a Keybanc Capital Markets survey led by Director of FinTech Josh Beck, Square is poised to remain a leader in payments for businesses as the mode of transaction continues to transition to mobile and online from store premises.

"70%+ of sellers did not even consider a competitor when selecting Square and 45% started their first payment relationship with Square, indicating a dominant brand among small businesses," Beck explained.

He indicated that Square's underlying product line is the key story for the company's emerging opportunities.

"Square has a rich ecosystem of transaction, SKU-level, customer, and inventory data that could enable it to extend beyond payments and play a larger role in commerce, which positively ties to one of our key secular FinTech themes," he wrote in a note explaining the survey. "Most of the initiatives remain early cycle, and thus could leave room for substantial outperformance if Square is able to scale them efficiently."

Suntrust Robinson Humphrey analyst Andrew Jeffrey added to the hope by raising his price target for Square based upon the remaining growth drivers that remain in nascent stages.

He added that while the recent management change at the CFO position at Square is cause for concern at the young company, the momentum is enough to raise a price target.

"These tailwinds would otherwise by enough to improve SQ's risk/reward, in our opinion," he explained. "We contend investors should demand a more forgiving valuation."

Nonetheless, he maintained his "Hold" rating on the stock based upon limited available market and turmoil at the top ranks.

iZettle Tries to Settle the Score

"When you start losing market share, it's really tough to gain it back; you need the product portfolio and presence in many markets."- Verizon (VZ) CEO Hans Vestberg

The total available market for Square's expansion is further shrunk in the face of iZettle, PayPal's answer to Square's insurgence.

In attempting to curb the risk from Square CEO Jack Dorsey's upstart payment platform, PayPal has looked abroad to contain the threat.

The company's recently closed deal to acquire iZettle, a Sweden-based merchant payments platform, offers another advantage over Square in terms of global reach.

"Hailed as the European rival to Square, iZettle is a leading small business commerce platform in Europe and Latin America that offers in-store capabilities, including point-of-sale, merchant tools and an easy and automated on-boarding process," the Action Alerts Team wrote in their analysis of the transaction announcement earlier this year.

The acquisition, which closed in late September, should only add to PayPal's already breakneck pace of customer acquisition.

On paper, it would appear that PayPal has a commanding lead. However, in Silicon Valley and especially now in payment platforms, paper is rarely useful.