Problems at Alphabet's (GOOGL) Google Plus may be overblown given the social network's minimal market penetration.

Shares were pressured during Tuesday's trading, closing down 1% on the day as fears of a Facebook-like data breach spooked the market. But the reaction may be overblown.

"Based on the size of the platform and the amount of data that was leaked, it's not as big a deal as Facebook's (FB) hacks," Bill Conner, CEO of the cybersecurity firm SonicWall told Real Money. "The nature of the data is very different too. Most of the data in the Google attack was public data anyway."

He said that overzealous comparisons to Facebook's scandals are not helpful in addressing cybersecurity issues with clarity.

"It's important not to fly to hyperbole," he said. 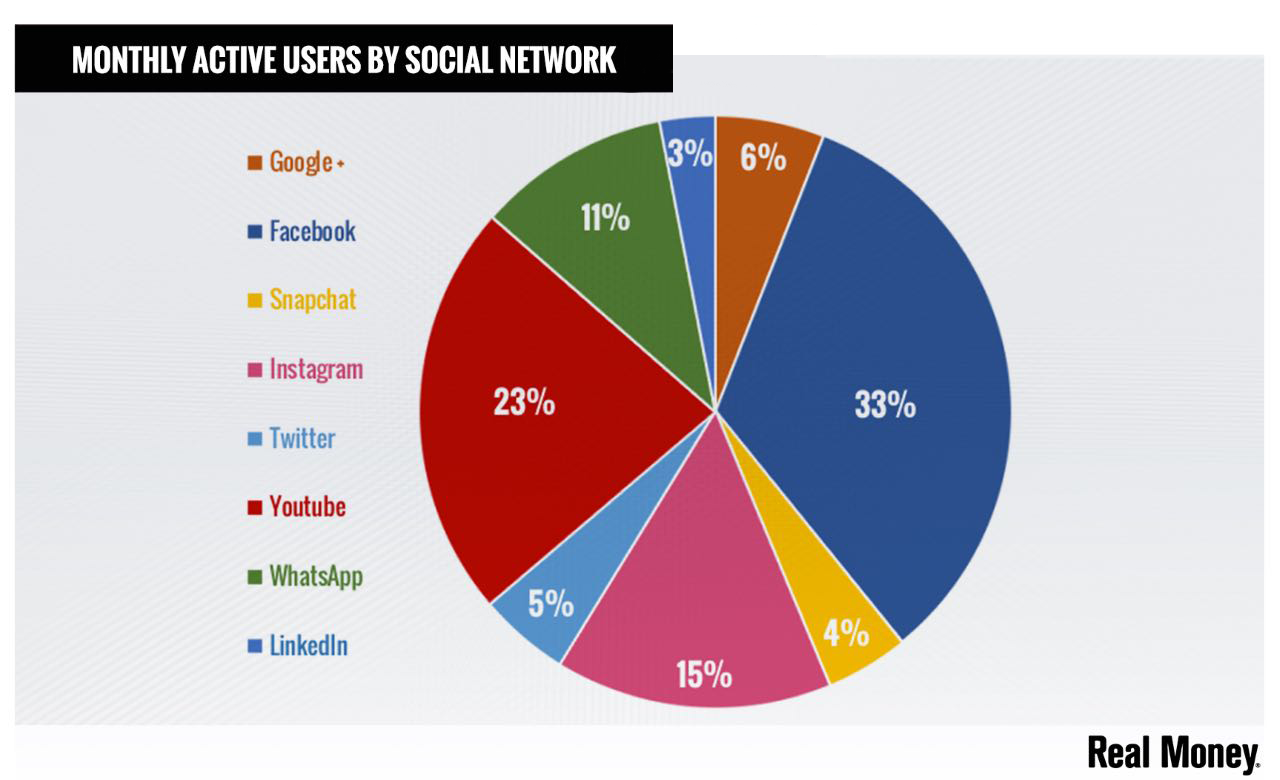 Luckily for Alphabet, the company does maintain social media exposure through its un-transgressed YouTube platform. Still, the company's user base is dwarfed by Facebook once Mark Zuckerberg's total properties are combined. 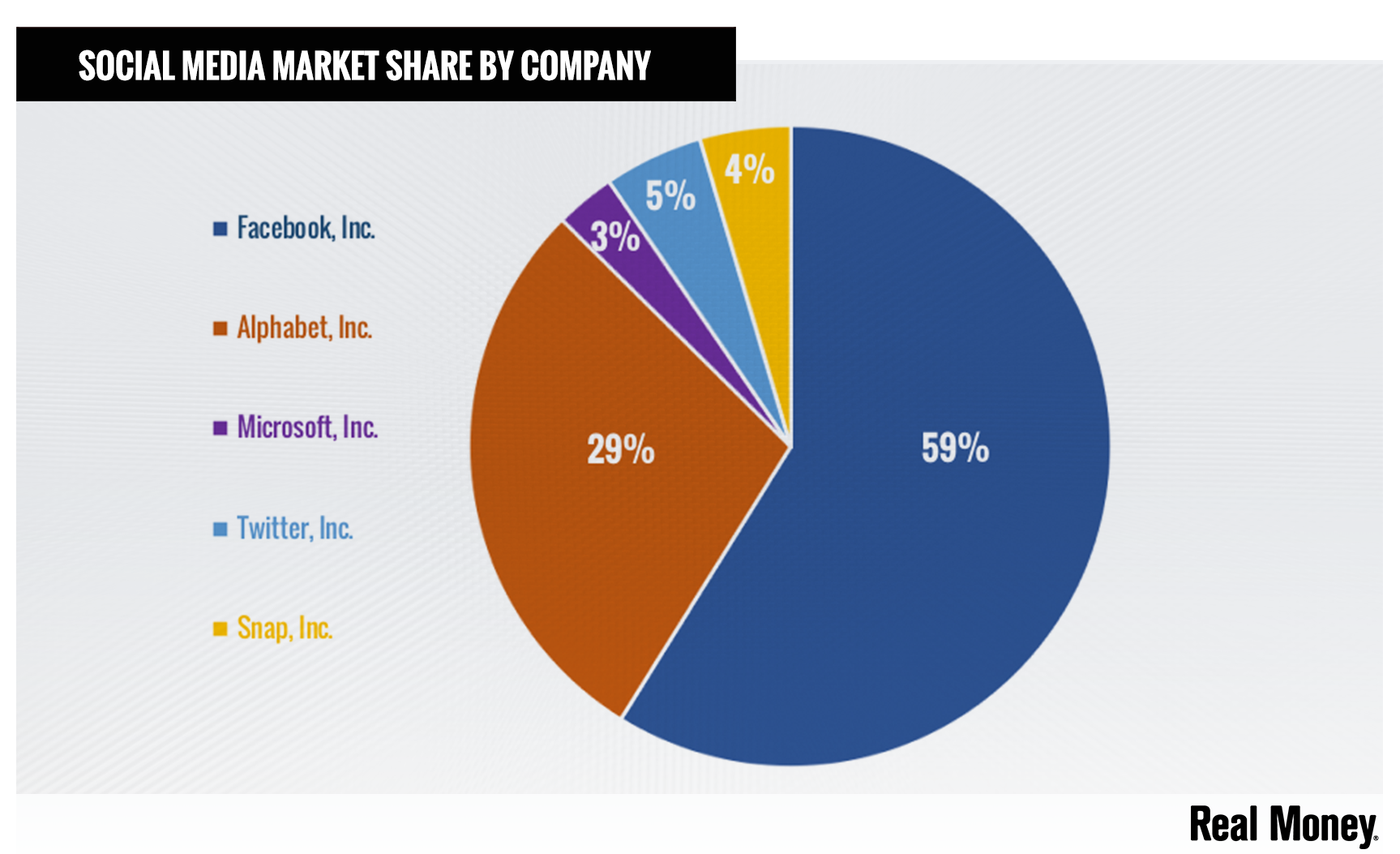 So, while the market digests the hacks at Google Plus, investors should be reminded that size matters.