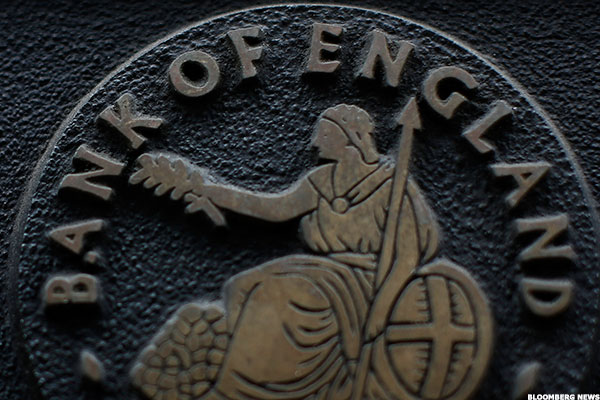 The Bank of England's monetary bazooka has already sparked speculation about which companies will benefit the most from its corporate-bond purchases.

Just like in the case of the European Central Bank's corporate-bond purchases, the fact that the British central bank is a big buyer in the market should encourage companies to issue more debt and either use the money to invest, which would boost earnings, or use it to buy back shares and distribute dividends.

Either way, investors are set to benefit: cheaper money has never hurt a company (well, not so far, and not unless that company is a bank). The Bank of England will start buying corporate bonds in September and will release a list of eligible bonds closer to that time. Before then, analysts at Bank of America Merrill Lynch have drawn up a list of companies whose corporate debt is set to rally following the Bank of England's decision:

Get an email alert each time I write an article for Real Money. Click the "+Follow" next to my byline to this article.
TAGS: Investing | Global Equity | Financial Services | Energy | Fixed income | Markets | How-to | Stocks

Saudi Arabia Has Only One Objective: Higher Oil Prices at Any Cost!

For now, they have achieved their objective, showing President Biden firmly who is in charge.