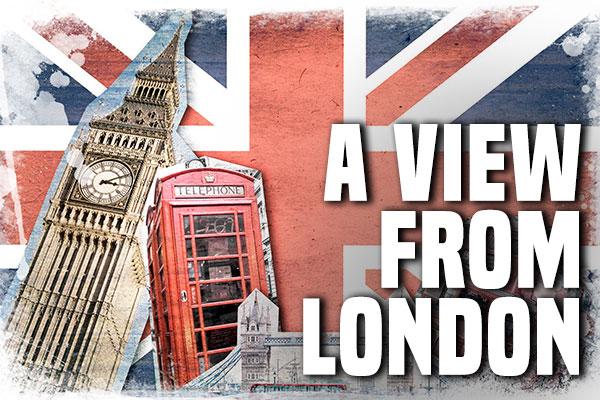 The U.K.'s new Chancellor of the Exchequer, Philip Hammond, said in his first day in the job that his priority is to restore investors' confidence, which has been shaken by the Brexit vote. Good luck to him. He will need it, because the task is huge.

While it is true that Brexit has introduced a big dose of uncertainty in the markets, the crisis of confidence runs much deeper than that. It gripped the world markets during the financial crisis of 2007-2009 and has never really let go.

This is despite efforts by the world's major central banks to introduce stealth bailouts by fueling inflation -- or, as we are now increasingly hearing, perhaps because of them. Quantitative easing, or QE as it is known for short, pushed interest rates into negative territory and inflated asset prices, but it did not eliminate the worst problem: the increasing mountain of debt.

"We are now deep into the QE infinity world, where the normal rules of economics and markets no longer apply," Alberto Gallo, head of macro strategies and partner at Algebris Investments, wrote in his latest market report. 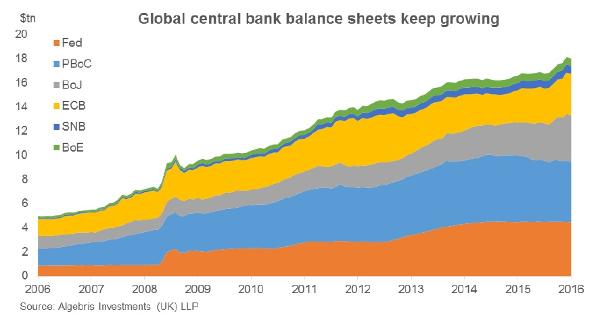 The Bank of England kept interest rates at 0.5% yesterday, despite market expectations of a cut and Governor Mark Carney's own hints that it would lower them. However, the central bank is still likely to cut rates, probably close to zero, and restart its asset purchases.

The European Central Bank, which next week meets on monetary policy, is also likely to coo dovish, while the Bank of Japan reportedly got some encouraging remarks from former Fed Chair Ben Bernanke, who said recently that the BoJ still has room for even more monetary easing.

What about the Fed itself? As we have already seen, the Fed is happy to take advantage of any troubling event, international or domestic, to keep interest rates where they are rather than raise them.

In his diary, Doug Kass has written numerous times that the central banks' loose policy has encouraged the misallocation of resources and has harmed investors' ability to price various events correctly.

This is now beginning to harm the real economy as well, because it prevents the creative destruction that is needed for businesses to reinvent themselves. As Gallo pointed out, it means "zombie" companies and banks are kept alive with cheap funding, and people who should really be re-training for new jobs continue to work with the wrong set of skills. It is one of the reasons why wages don't jump despite the low unemployment.

The U.K.'s Hammond has taken a good step towards restoring confidence by signaling that austerity is over and that fiscal policy is ready to help monetary policy in an attempt to restore growth.

However, much more is needed, and at a global level. It is time for an agreement among the world's biggest economies on how to reduce the debt burden weighing on growth with the least disturbance. This must be done quickly, before the markets lose the little confidence they have left.

Get an email alert each time I write an article for Real Money. Click the "+Follow" next to my byline to this article.
TAGS: Financial Services | Investing | Markets | Credit Ratings | Economy | Jobs | Politics