Whenever you hear that "everybody was selling XYZ today" you need to keep in mind that somebody had to take the other side of that those trades.

Hot IPOs often pop early, but rarely stay elevated for long. When flippers start coming out of those hot-to-the-touch shares, real money needs to be ponied up to own those names. It rarely works out well for buyers.

Fitbit, Inc. (FIT) ran quickly from a $20 issue price to nearly $52. Two years later it's hanging around the $5 mark. Worse than that, the firm lost money in 2016 and is expected to show another deficit this year. 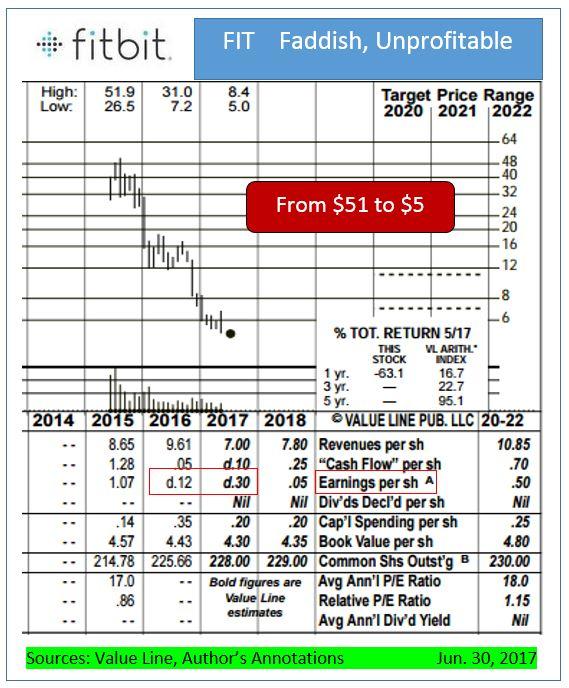 Its main product line attracted tremendous competition. Fitbit might never make a real recovery. Who bought those shares, thinking they were bargains, on the way to its 90% selloff?

Traders should have learned from the GoPro, Inc. (GPRO) fiasco. GPRO came public at $24 in 2014, surged briefly to almost $99, then proceeded to fall as low as $7.14. As with Fitbit, GoPro has gone from making money to losing it. 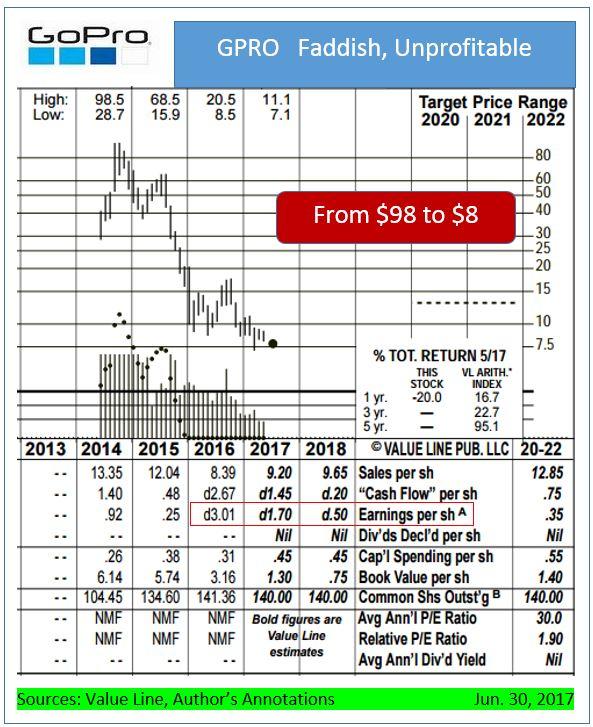 Why should anyone be willing to bet on lightning striking twice, as deficits destroy the company?

It is not just tech names that attract insane traders during post-IPO action. Shake Shack Inc. (SHAK) got people excited while burning premature short-sellers. SHAK surged from its $21 IPO price to near $97 before settling back to a recent $30 -$36 range. 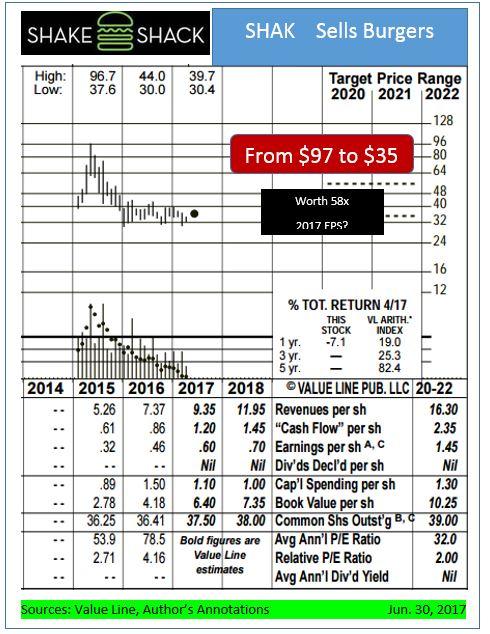 Even at $35 or so, why is a burger joint worth about 58x this year's earnings estimate?

Not everybody eats burgers. Potbelly Corporation (PBPB) gave sandwich lovers a chance to throw away their capital after popping to around $34, and 100x forward earnings per share estimates, in 2013. Plenty of folks did just that as they continued buying all the way down to below $11. 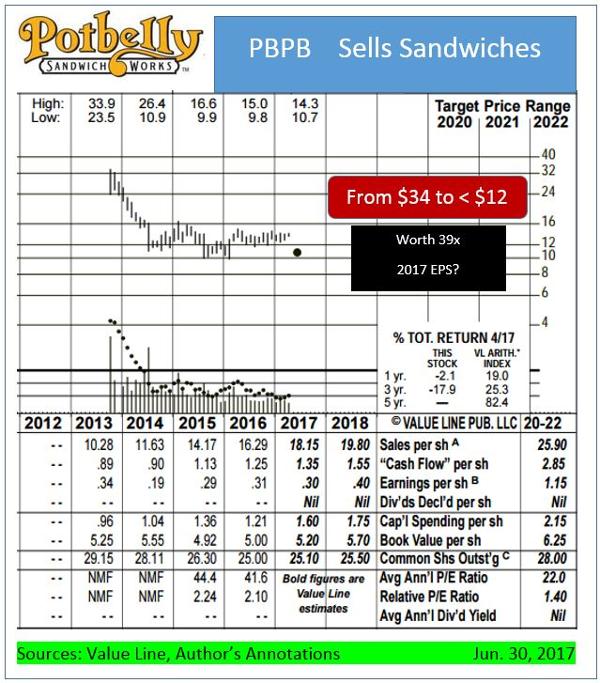 From its $26 pricing it popped quickly to near $75. The firm has never gotten close to profitability. Still, traders purchased TWTR all the way down to $13.70 before finally getting a tradable rally. 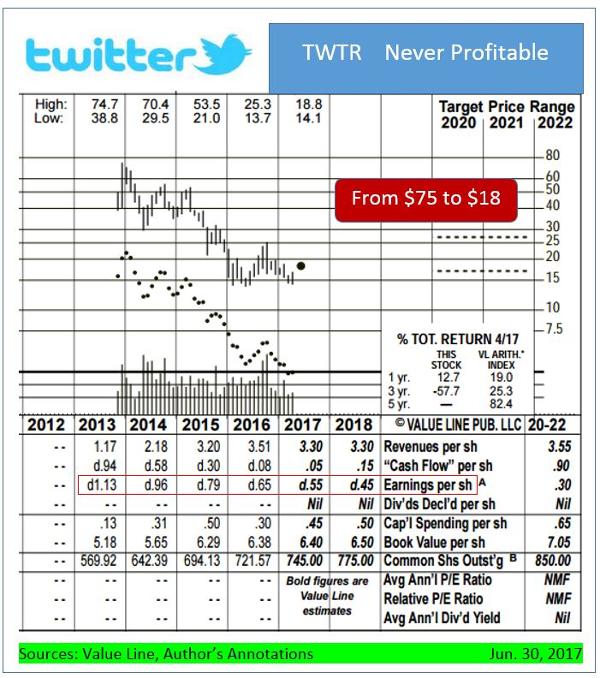 Twitter finished out June 2017 at $17.87. The only logical exit strategy appears to be hoping for a strategic buyer for the whole company. That might, or might not materialize before the company runs out of cash. TWTR has burned through well over $2 billion since coming public.

Investors simply refuse to learn from experience. Blue Apron Holdings, Inc. (APRN) had to cut its expected range to the bone to get its shares sold. Even from that low starting point, and with underwriters' support, the stock tanked to $9.34 by the end of its second trading day. 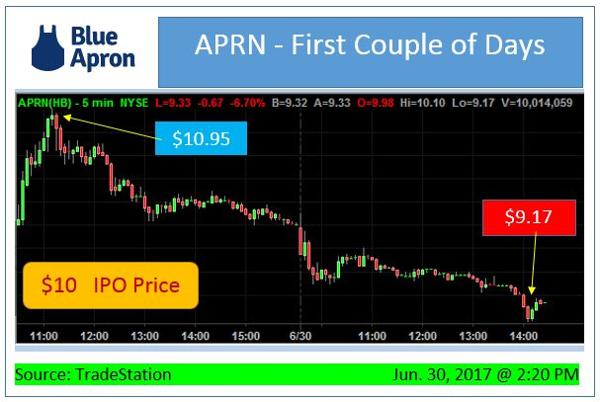 What's the moral of this story?

Unless you have access to initial public offerings at IPO prices, it's usually a losers' game playing in the aftermarket. Even rare occasional winners such as Facebook, Inc. (FB) went down a lot before finally coming to life.

FB debuted at $38, ran to $45 then proceeded to plunge to sub-$18. The stock only accomplished great things after profits starting rolling in.

(This commentary originally appeared on Real Money Pro on July 3. Click here to learn about this dynamic market information service for active traders.)

Get an email alert each time I write an article for Real Money. Click the "+Follow" next to my byline to this article.
TAGS: Investing | U.S. Equity | How-to | IPOs | Stocks