If you just look at headlines, you might jump to the conclusion that Procter & Gamble (PG) , Athenahealth (ATHN) and Chipotle Mexican Grill (CMG) are all stocks that so-called activist investors have targeted. But I'd posit that only ATHN truly is.

True, activists have taken stakes in all three names, but let's take a closer look at what's going on at each firm:

When traders think of P&G, their first thoughts probably turn to activist Nelson Peltz of Trian Partners, which grabbed a huge 36-million-share position in the stock during 2017's first quarter.

That makes P&G an activist stock, right? Well ... only in the past tense, in my view.

That's because in the more than a year since Trian disclosed its stake, the company's P&G position has only inched up to just under 38 million shares. In other words, Trian has only increased its investment by the size of a dividend-reinvestment program.

So, it seems like Peltz has become more resigned to being a passive investor than an activist one. Yes, Peltz got a seat on P&G's board, but he lost his proxy contest last year.

And while I wouldn't call his board seat a "pity appointment," it didn't come from a position of strength on his part. So at this point, one has to question his ability to influence the company's direction.

Besides, even if Peltz were more active, should you care?

Take a look at how Trian has performed over the past five years: 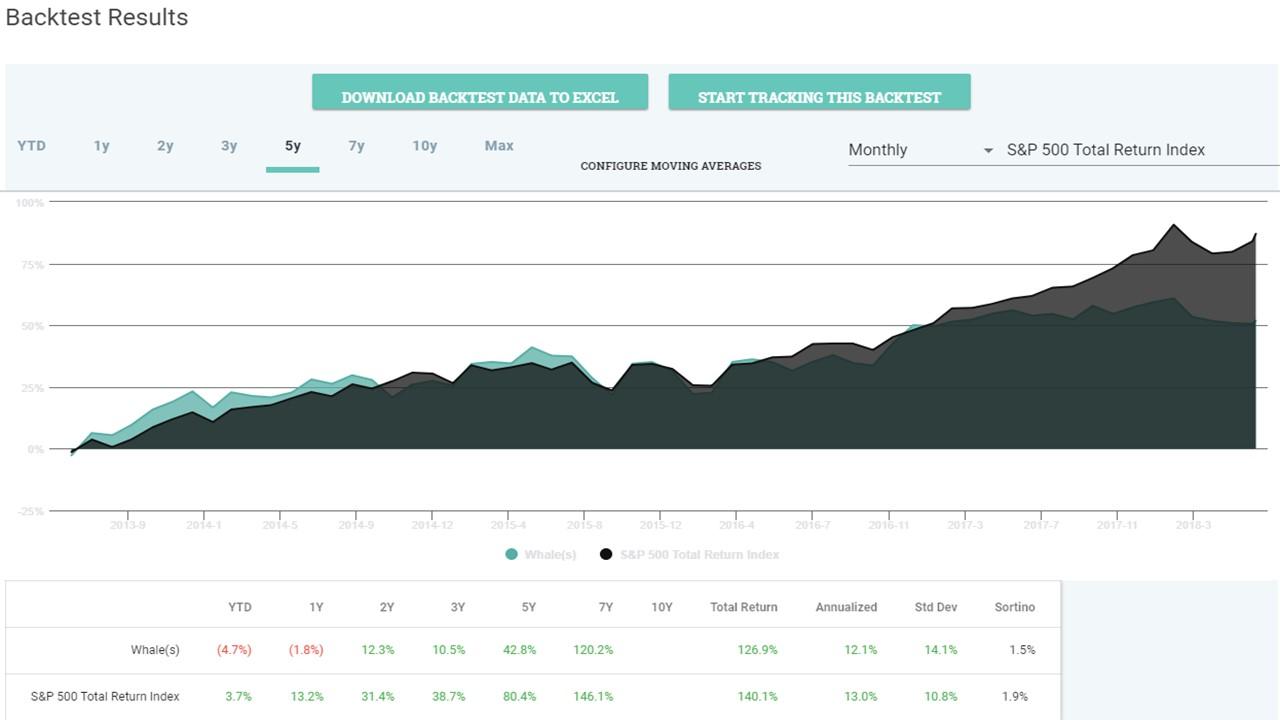 Trian investors have taken more risk than investing in the S&P 500, but have garnered lower returns. In fact, this last year has been incredibly painful for them.

CMG certainly felt the headline jolt when activist Bill Ackman and Pershing Square took a huge stake of roughly 3 million shares in the company in 2016.

However, Chipotle accepted Ackman with open arms, adding four Pershing Square nominees to the company's board in late 2016. Ackman also did a few promos with guac and queso, but CMG's remarkable run higher hasn't been about Pershing Square or the small stakes taken by fellow activists Iridian Asset Management or Slate Path.

Instead, it's been a turnaround story, and it's been a story about new CEO Brian Niccol. The company plucked Niccol from Taco Bell for his proven ability to serve as a brand innovator, along with his skills in improving a company's technology and product offerings.

Add it all up and CMG is no longer the poster child for E. Coli outbreaks. The company crushed earnings last quarter and continues to see strong new unit-sales volumes, declining labor turnover and stronger margins.

So, the only real activist story here might be Athenahealth.

Heck, we could even label this a takeover story rather than just an activist play. After all, Elliott Management swooped in with a $160-a-share all-cash offer for the stock after ATHN ended April with a disappointing earnings report.

I watched Elliott successfully take Gigamon private last year, and I see that as the company's goal for ATHN as well. I also do see Elliott as a true activist investor, often coming in after a stock faces a public disappointment and its share price gets hammered.

However, businesses that Elliott targets generally need to have some type of catalyst or opportunity for solid growth moving forward. Gigamon fit that mold, and Athenahealth fits it even better.

But ironically, the activist part of what Elliot intends to do comes after it takes a company private, not before. Therefore, the benefits to current shareholders have generally come and gone as soon as Elliott issues a news release announcing its interest in a name.

Wall Street analysts have thrown their weight behind Elliott's Athenahealth bid. There isn't a consensus, but the vast majority have stated they feel a deal will get done now that Athenahealth CEO Jonathan Bush has stepped down. Furthermore, many now believe the deal will come in the $160- to $170-a-share range -- not far above the $156 or so that the stock currently trades at.

Of course, this makes for a tough trade, as you'd really prefer to be buy ATHN in the $120-125 range (assuming that a buyout wasn't on the table). And given the CEO's resignation, playing the downside of no buyout is a low-odds play. Elliot did have language in its request for due diligence that hinted at the possibility of an increased bid for Athenahealth, but I think any expectations above $170 a share are foolish.

If you believe a buyout will happen, then selling puts or put spreads (especially out-of-the-money ones) appears to be the most logical trade. I wouldn't hesitate to go far out in time if needed to get an attractive rate of return. (While this deal is bigger than Elliott's Gigamon purchase, that one didn't take long to close.)

Unfortunately, Athenahealth is thinly traded on the options side. Getting a decent fill for January 2019 or December 2019 options will be challenging, with ATHN calls already pricing in about a $170-a-share deal.

So, a buy/write trade isn't terrible here if you can stomach the risk that there's ultimately no deal. If that doesn't bother you, you can buy the stock at around $156.70 and sell a September $160 call for about $7.60 to $8. That offers an annualized return around 19-20%.

You can also use a deep-in-the-money call to define your risk and increase your return as well. For instance, a September $130/$160 call spread for $21 decreases your capital at risk significantly, but only reduces your upside to $9 rather than $11.

The challenge with trading on shareholder activism is that we seldom know what activity goes on behind closed doors.

P&G, Chipotle and Athenahealth might all have investors who are very active, but we won't know that unless they tell us. We can speculate and read the headlines, but until something happens, it's a guessing game and we're all left making a reaction-oriented decision.

This is why I prefer to look for the alternative view. If I can make a reasonable argument for an activist actually aiming for a takeover, a turnover or simply to operate as a passive investor, I'll make my trading decisions based on that thesis. That way, I know -- activists or not -- when I'll need to exit a trade.

Interested in activist stocks? Check out what Nelson Peltz and other top activist investors have to say at Thursday's Corporate Governance Conference, sponsored by our sister publication TheDeal.

Get an email alert each time I write an article for Real Money. Click the "+Follow" next to my byline to this article.
TAGS: Investing | U.S. Equity | Markets | Corporate Governance | Mergers and Acquisitions | Stocks