The indexes closed mixed on Tuesday, but recovered well off their intraday lows. Some minor improvements were seen on the charts but, for the most part, the current combinations of neutral and negative short-term trends remain intact.

The data remain mixed, but now find the NYSE overbought. So, in spite of yesterday's intraday turnaround, there was not a sufficient shift in the weight of the evidence to alter our near-term "negative" outlook for the major equity indexes.

As well, extended valuation of the S&P 500, investment advisor complacency, heavy use of margin debt and market breadth that remains debatable continue to be bothersome.

On the charts, the S&P 500, Dow Jones Industrials, Nasdaq and Dow Jones Transports closed lower on the day. 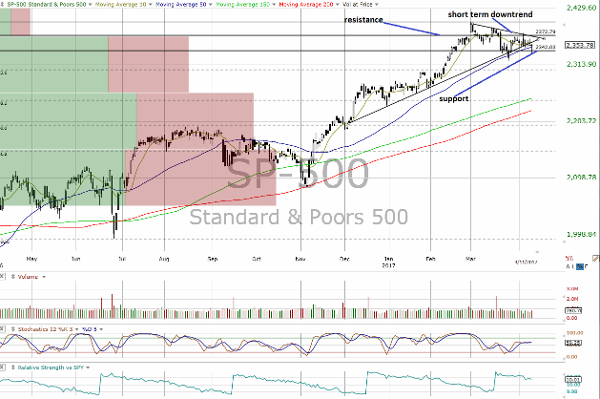 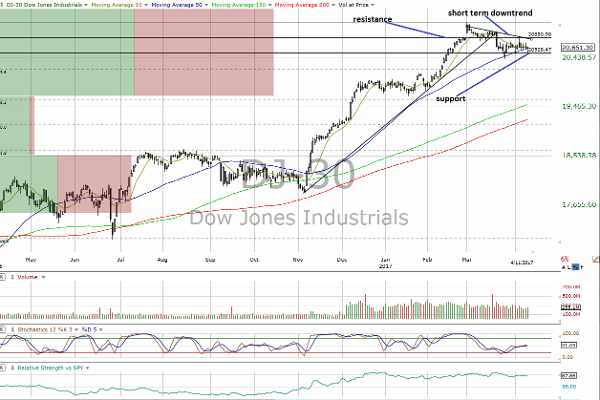 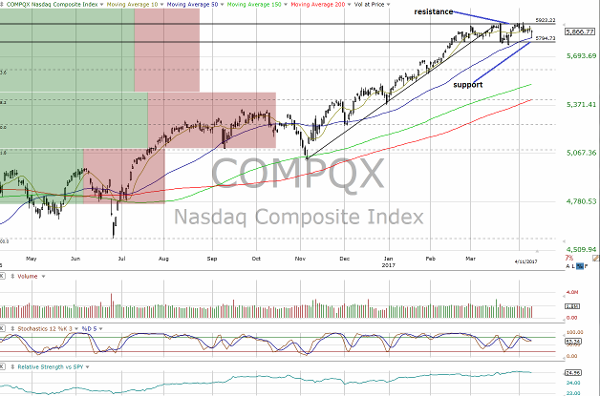 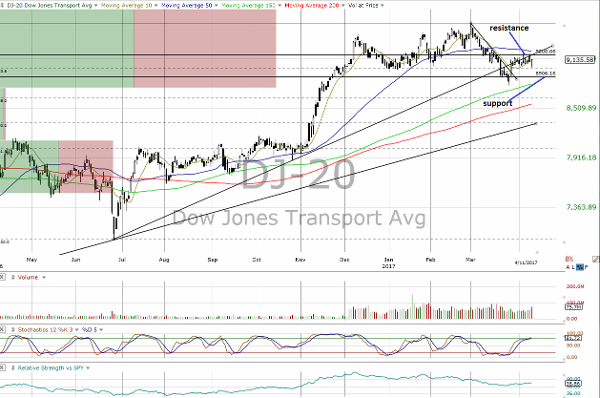 The S&P Midcap 400, the Russell 2000 and the Value Line Arithmetic Index closed higher. 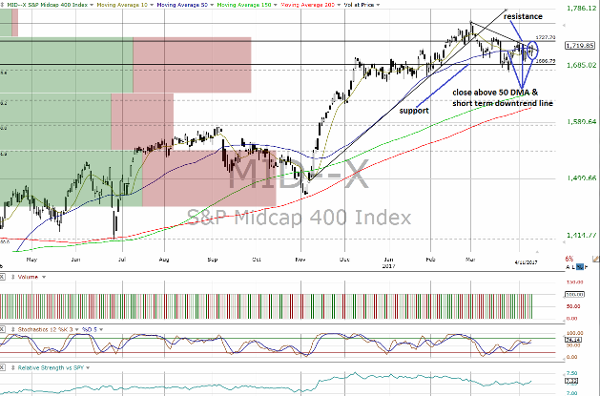 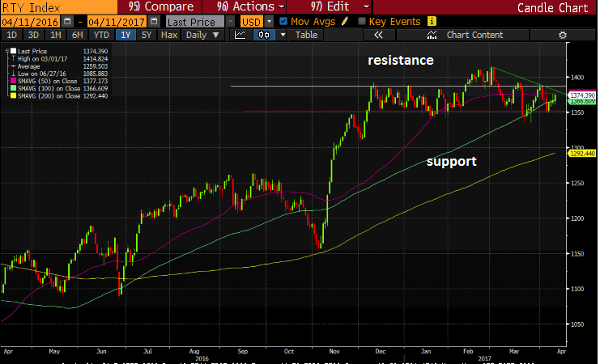 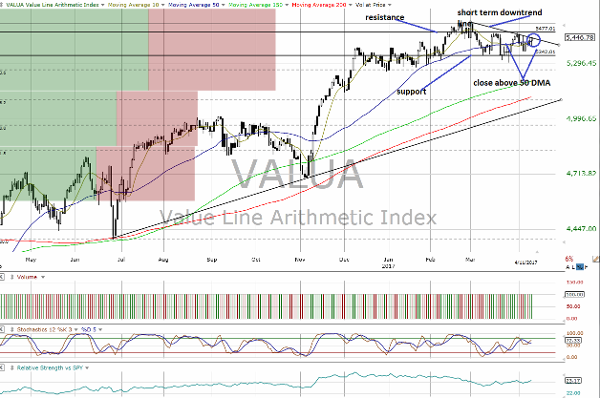 The S&P 500 and Dow Jones Industrials tested support, but held. However, in spite of the rally off the intraday lows, the S&P 500, Dow Jones Industrials, Russell 2000 and Value Line Arithmetic Index remain in near-term downtrends, as the others are neutral. Cumulative market breadth improved marginally for the mid and small caps.

The OEX Put/Call Ratio finds the pros neutral at 1.01, while both the Total and Equity Put/Call Ratios (contrary indicators) find the crowd nervous and long puts at 0.91 and 0.79 respectively.

Of continuing concern is the complacency on the part of investment advisers as seen by the Investors Intelligence Bear/Bull Ratio (contrary indicator) at 18.3/55.8.

As well, on a market cap/price to sales basis, the S&P 500 is at its highest valuation ever at 1.93, while margin interest has vaulted 21% on a y/y comparison. As such, we continue to believe current market risk outweighs reward for the near term.

Get an email alert each time I write an article for Real Money. Click the "+Follow" next to my byline to this article.
TAGS: Investing | U.S. Equity | Index Funds | Funds | Markets | How-to | Stocks

Don't try to read anything into the movement; it is just index adjustments that have nothing to do with valuations or technical patterns.

Face It, Meta Platforms' Chart Isn't One to Like Right Now

Traders would do well to avoid Facebook's parent based on its broken chart.

Stabilization in the holdings of Cathie Wood's ARK Innovation ETF would be a positive in this trader's view.

My No. 1 Piece of Advice for Today: Don't Try to Force a Trade

It's essential to come up with a trading plan and stick with it.