How's your bracket look after the wild first four days of the NCAA men's basketball tournament? Probably not too good.

In honor of the most exciting three weeks in sports, Real Money presents its own "Sweet 16." Four great stock picks and trades each day this week from our columnists leading up to Thursday's games.

Let's tip it off today with our "East Region."

Want to win in investing? Bet on winners, those hungry group of executives that eat, sleep and breathe kicking their rivals @ss. One of the primary reasons Starbucks (SBUX) has been such a hot investment through the years is that now executive chairman Howard Schultz can't stand losing. His hate for losing is why Starbucks very often wins. Look at Warren Buffett. He has won for decades because of discipline and extreme focus.

Kraft Heinz breeds winning throughout its executive ranks and other layers of the organization, something that was reinforced to me in an exclusive interview with CEO Bernardo Hees recently. While Kraft Heinz' backer 3G Capital gets a bad wrap for slashing costs, the truth is that's only one component to their proven winning formula.

Yes, the company is investing to grow its top line at Kraft Heinz. No, it's not firing everyone and replacing them with slick new machines (though new machines that drive productivity are now in the mix). The company has an obsessive focus on driving long-term shareholder value.

Why would you not want to be a part of the that mindset? It's winning.

Vera Bradly is down and out, but still a solid brand name. Unloved by investors, but with a great balance sheet.

The company has $3 per share in cash and investments, is buying back stock, and has no debt.

Check out my full analysis here on Real Money on why VRA is my "UMBC upset" pick. 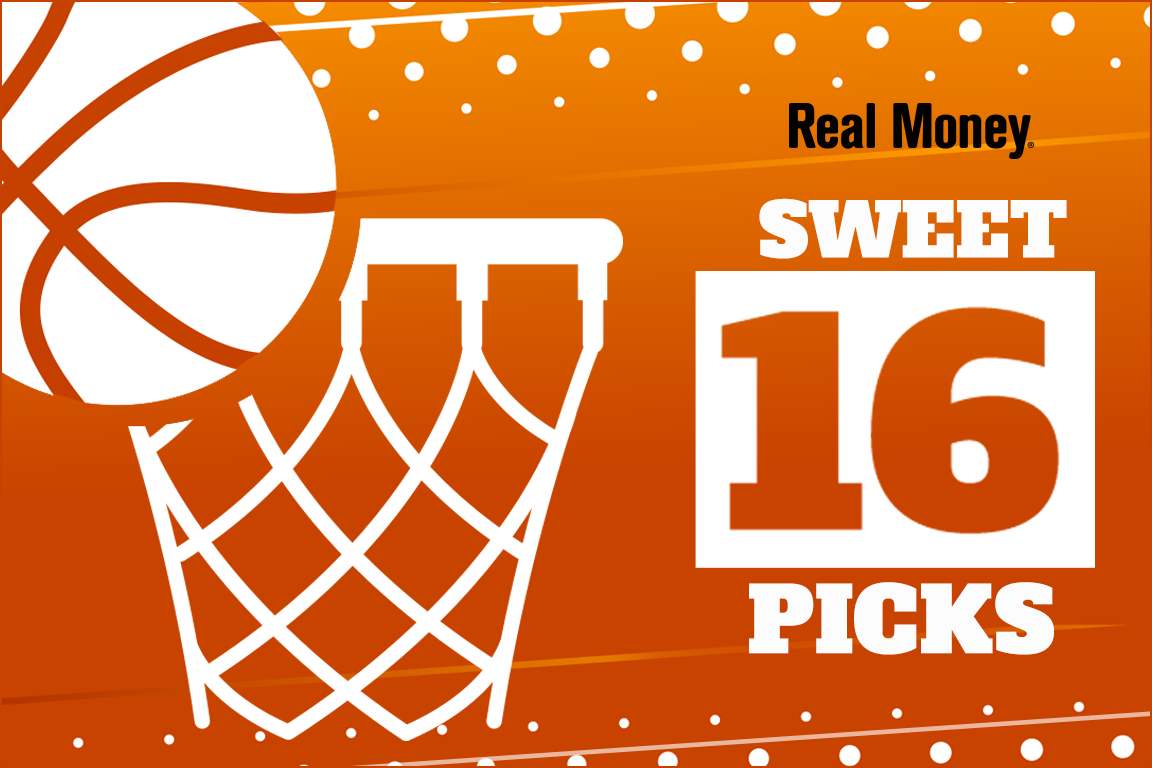 I continue to favor Amazon shares even after the strong year to date move given the accelerating shift to digital commerce and ongoing cloud adoption. As we saw in the February Retail Sales Report, digital sales continued at a brisk pace, taking share from general merchandise and department stores.

Meanwhile, Amazon continues to grow its offerings, including private-label products under its Prime umbrella, as well as expanding the number of third-party products.

Unlike other bricks-and-mortar retailers, the shift toward cloud is fueling the high-margin Amazon Web Services business, which serve to fund its investments in international retail, digital content and other areas.

We should view Netflix in the same context as Amazon -- a company that is playing the long game, sacrificing short-term profit in favor of market share.

When viewed in this manner, Netflix' strategy makes sense.

By spending heavily on content now, Netflix can solidify its position, build its brand, and fend off competitors as viewers continue to seek alternatives to cable TV.