The Nasdaq had a topsy-turvy day, closing the day flat after spending most of the afternoon in negative territory.

There are a record number of job openings in the U.S. after the number surged by 645,000 to 6.3 million, according to data released by the Department of Labor Friday.

Most of the openings were attributed to the private sector, which opened 608,000 new positions. The rate of job openings increased to 4.1%, matching the unemployment rate.

The professional and business sector led with way with 215,000 openings, while transportation warehousing and utilities added 113,000 jobs and construction added 101,000 jobs.

Existing mining operations are exempt from the new law.

Plattsburgh Mayor Colin Read said that the town has some of the cheapest electricity in the world due to its proximity to a hydroelectric dam, which is what attracted miners to the town in the first place.

The Department of Justice and Security and Exchange Commission's investigation into Wells Fargo (WFC) has expanded to include the bank's wealth-management business, sources told the Wall Street Journal Friday.

FBI agents have interviewed employees in the sector as recently as this week.

Wells Fargo has been under investigation since the bank admitted that employees had opened as many as 3.5 million accounts without customer's approval. The investigation had been centered on the company's retail banking arm, but now seems to have spread to other parts of the business.

Goldman Sachs (GS)  admitted that it pays women on average 56% less than their male colleagues in the UK. The pay discrepancy widened to 72% for year-end discretionary bonuses.

Goldman has acknowledged the discrepancy in pay and representation by women at the bank, saying in a memo to staff Thursday that it aims to have women make up half of its workforce in the future, starting with an even split in its class of college grads by 2021.

"We also need to hold ourselves accountable to providing more opportunities for women and diverse professionals to rise to the highest levels of our firm," Chief Executive Officer Lloyd Blankfein and Solomon wrote in the memo, according to Bloomberg.

U.S. industrial output rose 1.1% in February, according to data from the Federal Reserve, well ahead of the 0.4% increase economists surveyed by the Wall Street Journal were expecting.

Industrial output is a measure of total output at U.S. factories, mines and utilities and is a key sign of the health of the economy.

Production in the manufacturing sector rose 1.2% in February month-to-month. Mining output rose 4.3% while utility output declined 4.7% due to reduced demand for heating.

One down note from the report was that capacity utilization for primary-metals manufacturing was at 70.7%, below its long-run average of 78.4%.

January numbers were revised higher to a seasonally adjusted 1.329 million-unit pace, up from the previously reported 1.326 million units.

A housing glut has felled sales of new and previously owned homes as prices have risen. Housing prices rose 6% in December.

Walmart (WMT) is in talks to make a $7 billion investment in Flipkart, India's leading e-commerce company, sources familiar with the negotiations told Bloomberg.

The investment would buy about a third of the company and could push Flipkart's valuation to about $20 billion from the $12 billion it was valued at last year.

Walmart would be purchasing Flipkart stakes from Tiger Global Management and SoftBank Group.

Amazon (AMZN) is looking to expand its own business in the country of 1.3 billion people as CEO Jeff Bezos has pledged to invest $5.5 billion in India.

A rash of bad press and increased scrutiny has pushed Bitcoin prices back down to levels the volatile cryptocurrency hasn't seen in four months.

The biggest drop this week occurred after Google (GOOGL) announced that it will ban advertisements for cryptocurrency products.

3D printing company 3D Systems (DDD) was up another 1% premarket after rising 5.84% in trading during Thursday's session.

The company reported revenue growth of 6.9% on adjusted earnings of a nickel.

Facebook (FB) is on the defensive after users complained that the network's search suggestions began offering offensive or lewd auto-completes to search queries. 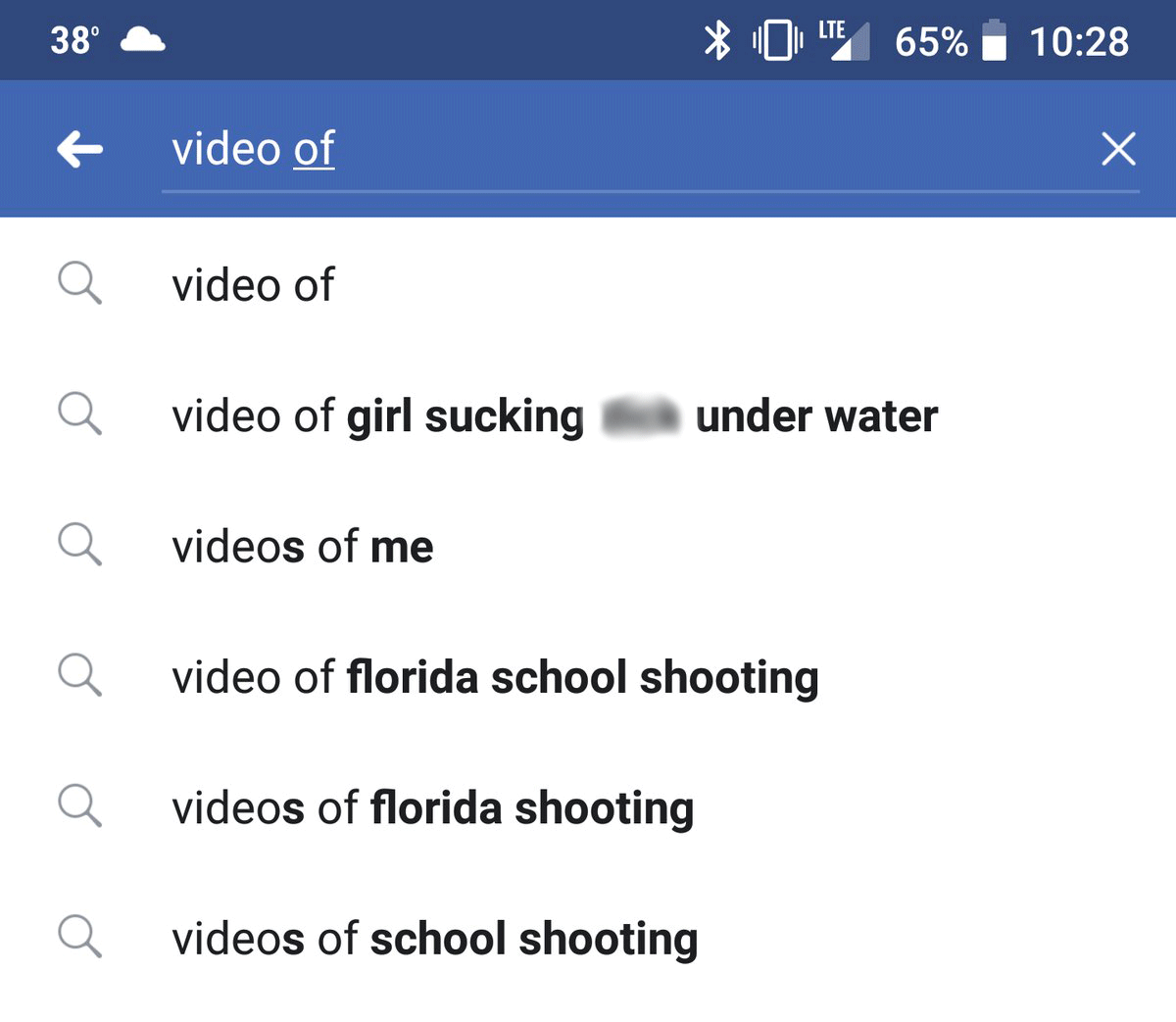 Facebook said that it does not allow explicit imagery on its website and that the search results were a reflection of what people were searching, and not what was available for them to see.

U.S. futures trading was mixed on high volatility Friday with contracts for all three major indices spending time both in positive and negative territory.