Fox is currently in the process of selling its film, television and international businesses to Disney (DIS) for $52.4 billion, but the negotiations for the Sinclair TV stations began before Fox engaged in talks with Disney.

Opponents of the $15 minimum wage movement have said that a rise in wages would result in job loss for fast food workers. Jack in the Box (JACK) agrees.

CEO Leonard Comma told the ICR Conference in Orlando that "As we see the rising costs of labor, it just makes sense," according to Business Insider.

The minimum wage is increasing in 18 states this year, including California where the fast food restaurant is headquartered.

MarketWatch tech editor Jeremy C. Owens quoted Huang as saying "Our GPUs are immune, they are not affected by these security issues," and that the company has the software to patch any central processing unit vulnerability.

Huang's comments are in response to multiple reports that the company's graphics chip processors were vulnerable a chipset flaw named Spectre that was discovered last week.

The company released software security patches for the affected chipsets. The company also said in a blog post that it had no reason to believe that its GPUs were vulnerable. Only its CPUs were affected

Huang said that reports to the contrary are "incorrectly reported," according to Owens.

Diet Coke Cans Get a Makeover 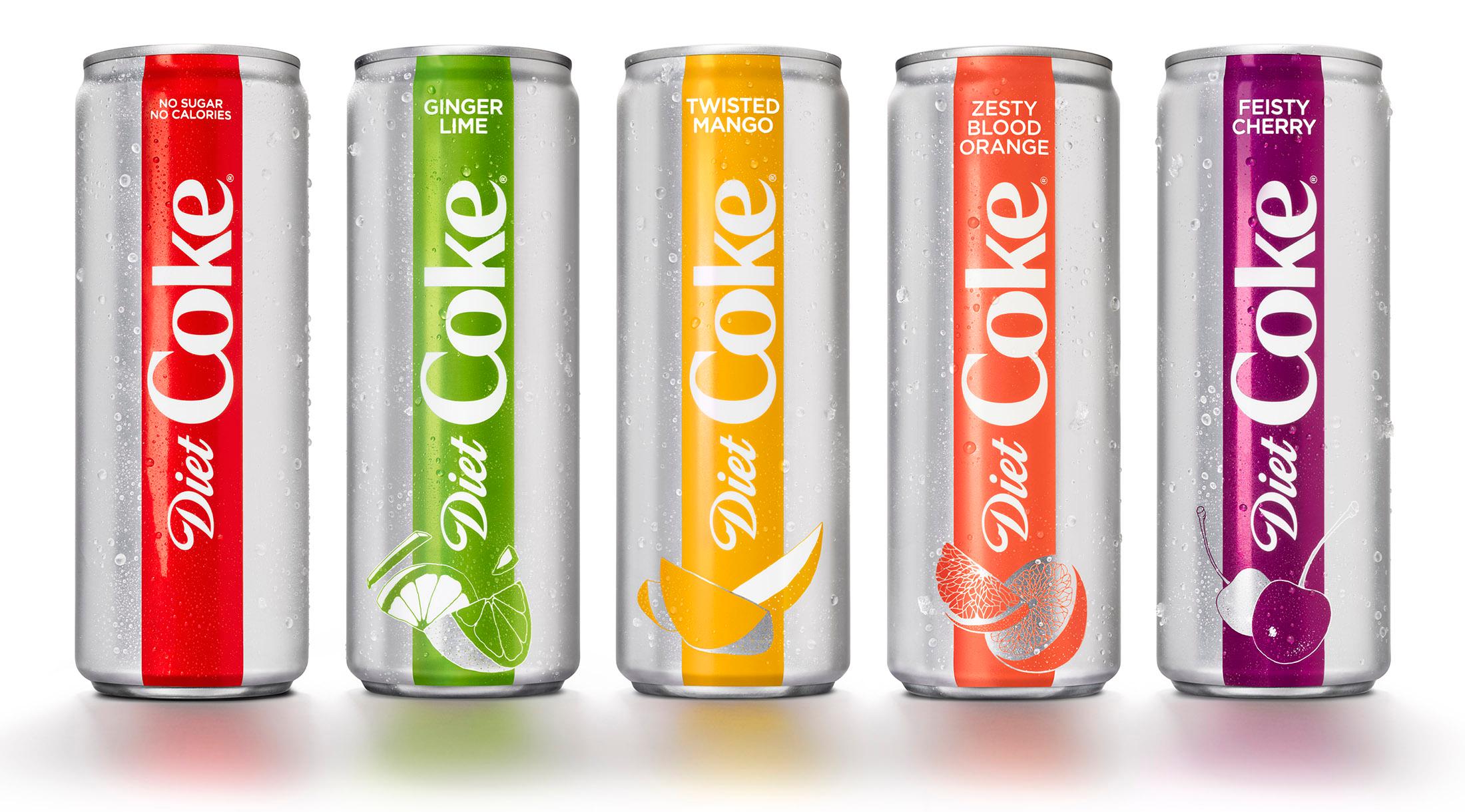 Coca-Cola Co. (KO) hopes to lure Diet Coke drinkers back into the fold by redesigning the can.

The company is relaunching Diet Coke with five different flavors, including four new ones to go with the original, in taller, thinner cans.

Coke saw the volume of Diet Coke drop 4.3% last year, according to Beverage-Digest.

"Diet Coke is one of the most iconic brands loved by millions of fans in North America," said Rafael Acevedo, Coca-Cola North America's group director for Diet Coke. "Throughout this relaunch journey, we wanted to be bold, think differently and be innovative in our approach. And most importantly, we wanted to stay true to the essence of Diet Coke while recasting the brand for a new generation."

Sears (SHLD) is in talks with lenders to refinance its more than $1 billion in debt and after another disappointing holiday quarter, the company's future rests on whether its lenders want to play ball.

Sears says that it will "consider all other options to maximize the value of Sears Holdings' assets" should the refinancing not be fully successful.

The company said that it expects a fourth-quarter adjusted loss between $70 million and $100 million after booking a $61 million loss a year ago.

The company remains committed to cutting costs, saying that it should be able to cut $200 million in expenses in 2018.

Any Amazon Weakness Should Be Seen as a Buying Opportunity

Analysts at Barclays expect Amazon.com  (AMZN) to report fourth-quarter revenue growth in line with estimates and operating income slightly ahead of consensus. However, the firm also believes that the company could provide weak guidance for first-quarter operating income which could result in a dip in shares.

Investors should add to their positions if this happens, Barclays says.

The firm expects Amazon to top its fourth-quarter $55 billion retail revenue estimate, but online store revenue is expected to decelerate for the first time in a year. Margins are expected to be flat-to-down quarter to quarter as growth in retail tends to decelearte in the fourth quarter.

The firm is bullish on the company's search budget growth and the overall pace of innovation, singling out the Alphabet's work on projects like machine learning and doubling of the daily cap for small Adwords accounts as revenue drivers.

Barclays believes Google will outperform its non-GAAP EBIT estimate of $11.8 billion, which translates to a margin of 45.9%, and an overall GAAP EPS of $9.59 for Alphabet.

FactSet has a consensus non-GAAP EPS estimate of $10.02 per share once Alphabet releases its financials on January 25.

Barclays initiated coverage of Constellation Brands (STZ) with an "overweight" rating and $255 price target Tuesday, with the firm saying that it expects Constellation to keep exceeding expectations.

"We believe STZ will continue exceeding expectations. While we anticipated some level of complacency given STZ's impressive track record, perhaps the most interesting takeaway from our research process was management's refusal to be content. This has driven an expansive focus on identifying future growth opportunities across total beverage alcohol and beyond," a research note said.

Barclays sees Constellation as being a solid growth stock bet.

U.S. stock futures were solidly in the red Wednesday morning, indicating a soft open for markets one session after all three major indices closed the day in record territory.

In Asia, the Nikkei was the lone index to close the day in negative territory, falling 0.26% on the day. The Hang Seng and Shanghai Composite both gained 0.2% and 0.23%, respectively.

Trends, Data and Valuation: Where Does the Market Stand Now?

The trend in the Dow Transports changed Tuesday.

The Crackdown in China Tech Is Real: 4 Trading Thoughts

If anything, China's delinking and recentralizing deserves far more attention.

Market on Eggshells, Masking Up, ISM, Pfizer and Moderna Just Getting Started

Doesn't the Fed now have to taper asset purchases simply to avoid becoming an even greater force in these markets?